This Leica Camera Just Sold for $2.96 Million, A New Record 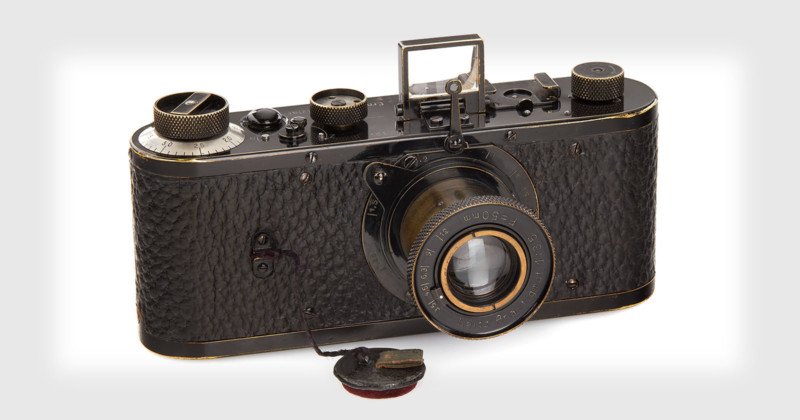 There are only 12 known surviving Leica 0 series prototype cameras in the world today of the original 25 that were produced by Ernst Leitz. And only three of the surviving cameras are still in pristine condition.

“It is the highest price ever paid for a camera at an auction,” Westlicht writes. “[T]he 10 most expensive cameras of all times were sold by WestLicht Auctions during the last several years.”

Comments Off on This Leica Camera Just Sold for $2.96 Million, A New Record