Schools Offering Drone Programs, but Learning to Fly Is Just the Start #MakerEducation 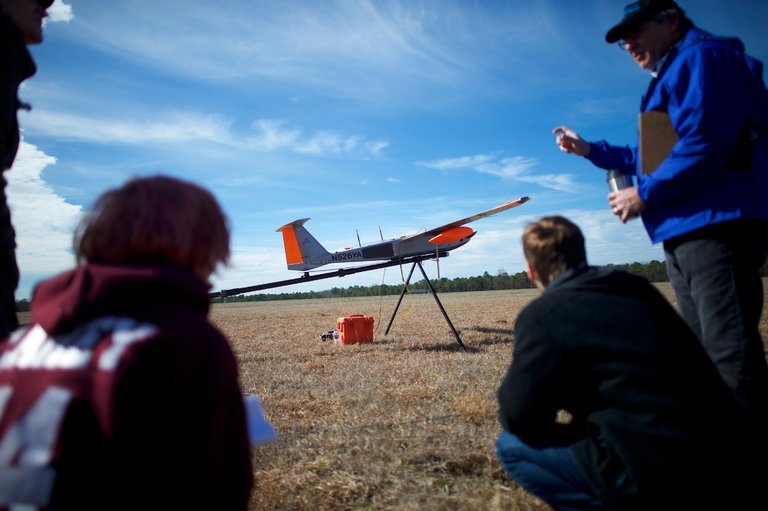 Check out this recent article on the current state of drone education programs in NYC from The New York Times.

At a Girls in Aviation Day event in Manhattan, a drone pilot, Loretta Alkalay, commanded the attention of everyone in the audience as she launched a quad copter into the air and held it in a hover. The students, ages 12 to 17, looked eager to give it a try. And that is the point.

Ms. Alkalay, a lawyer and an instructor in drone law at Vaughn College of Aeronautics and Technology in East Elmhurst, Queens, is one of a growing number of educators enthusiastic about the way drones make new technology accessible, encouraging students to study subjects they might otherwise not consider.

“From programming, software coding, 3-D printing, it’s limitless,” Ms. Alkalay said. “Everything you do with computers and airplanes or helicopters, you can do with drones.”

Whether for their potential role in education, entertainment or commercial use, drones (also called unmanned aerial vehicles, or UAVs) have captured the world’s attention. Global sales have more than tripled from three million in 2014 to an estimated 10 million this year, according to statistics from Business Insider Intelligence, a private research company. Over a third of the purchases are in the United States.

Colleges have noted this interest, and an increasing number are offering drone classes. Vaughn started an introductory course and the one on law taught by Ms. Alkalay, who formerly led a regional legal office for the Federal Aviation Administration. Five more classes are being planned.

Comments Off on Schools Offering Drone Programs, but Learning to Fly Is Just the Start #MakerEducation