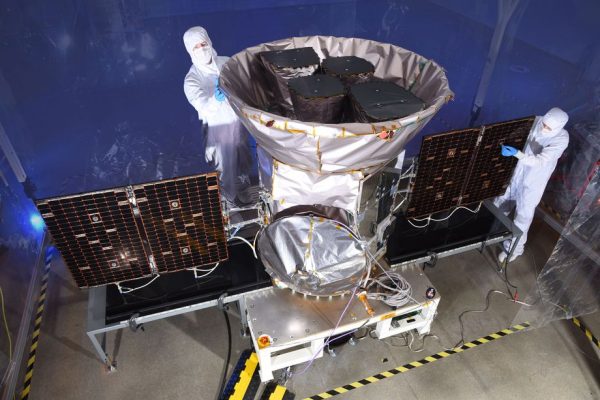 Next week, NASA is launching its new exoplanet hunter: a satellite that will stare out at the cosmos searching for never-before-seen worlds. Dubbed TESS, the spacecraft is tasked with looking for planets circling around stars outside of our Solar System to help scientists figure out what these planets are made of and if any might be able to support life. 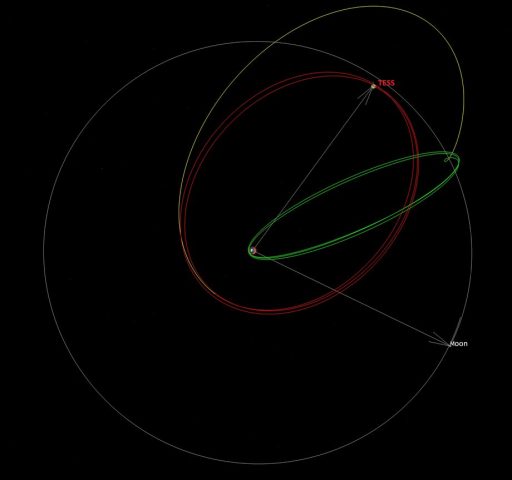 TESS is launching on April 16th, just as NASA’s old exoplanet hunter is about to hang up its hat. The agency’s Kepler spacecraft, which launched in 2009, will run out of fuel sometime in the next several months. But TESS has a different mission than its predecessor. Kepler’s goal was to simply find as many exoplanets as possible; TESS is going to be pickier, searching for planets around the closest stars to Earth. These worlds will be much easier to study since their stars will be brighter, according to NASA.”

“Kepler was all about doing a census: How common are planets in general? What is the size distribution of planets like? Are Earth-sized planets common?” Stephen Rinehart, the project scientist for TESS at NASA, tells The Verge. “TESS is really optimized for knocking on doors in the neighborhood and saying, ‘Hi, how are you? What is this planet actually like?’”

And one type of planet in particular is on TESS’s wish list: rocky, Earth-sized worlds that are in the right orbit around their stars, where liquid water can pool. If such a planet was also found to have an atmosphere similar to Earth’s, it would open up the possibility that life could survive on that world, too.

Kepler only stared at a few small patches of sky at a time, looking at upwards of 100,000 stars. TESS will be observing a field of view that’s 400 times bigger. And it will be able to see as many as 200,000 stars, perhaps millions. “Having TESS in the fold is just fantastic,” Jessie Dotson, an astrophysicist at NASA’s Ames Research Center and the project scientist for the Kepler spacecraft, tells The Verge. “They’re going to find planets in parts of the sky we can’t look at.”

Comments Off on TESS, Seeker of Exoplanets – NASA’s New Satellite Will Scour the Galaxy for Undiscovered Planets