Polishing Foil Balls To Perfection- The Result Is Too Satisfying 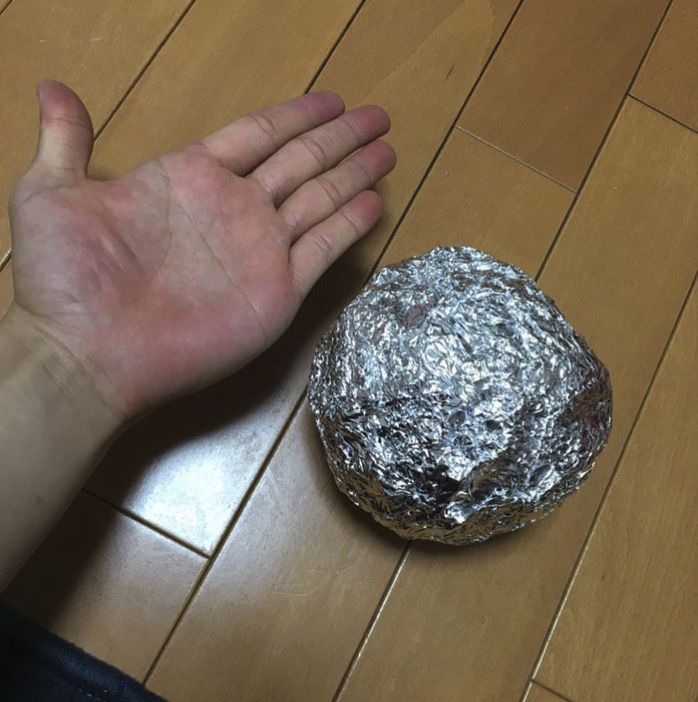 Aluminum foil looks pretty boring. It is used for packaging, insulation, cooking… and making really shiny balls that appear to have no real purpose, apparently. That’s right, thanks to a Japanese jeweler, the whole country became obsessed with refining these metal leaves, and we aren’t sure how to react.

According to Twitter user @puchuco709, they took a whole 16-metre (52-feet) long roll of the federal government brainwashing-blocking material and started abusing it – hammering, polishing it. After probably a gazillion repeats, the ball was finished. People instantly fell in love with this low-budget DIY project, flooding Japanese social media with their very own versions. 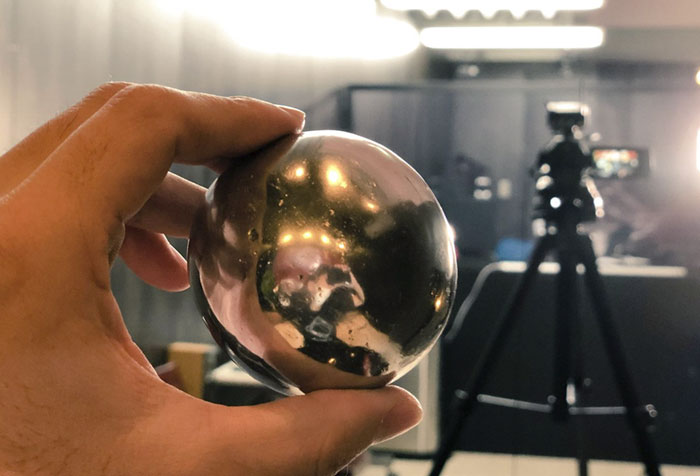