ADABOX 008 is all about building robots! JOIN NOW! Today’s letter is A for Asimov! @adafruit 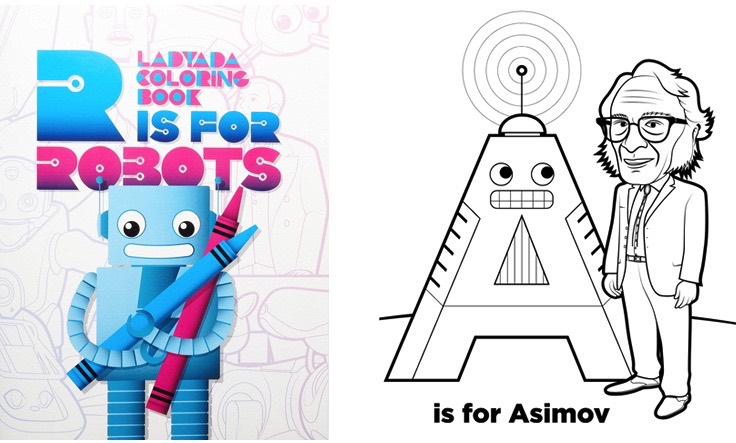 A while ago we made R is for Robots a coloring book that explores robots, robot makers, and making robot friends. The next ADABOX (008) is all about building your own robots! Sign up now, we’re shipping late June/early July!

Today’s letter is A for Asimov!

Wikipedia – The Three Laws of Robotics (often shortened to The Three Laws or known as Asimov’s Laws) are a set of rules devised by the science fiction author Isaac Asimov. The rules were introduced in his 1942 short story “Runaround” (included in the 1950 collection I, Robot), although they had been foreshadowed in a few earlier stories. The Three Laws, quoted as being from the “Handbook of Robotics, 56th Edition, 2058 A.D.”, are:

Comments Off on ADABOX 008 is all about building robots! JOIN NOW! Today’s letter is A for Asimov! @adafruit