‘Primary Perception’ and the Arduino Code to Measure It

‘Primary perception’ is the theory that plants can perceive their surrounding environment, and subsequently respond to it – what we might call emotion or at the very least behavior, in animals. That is, sentience. And the phenomenon has some crossover with our understanding of polygraphs aka lie detectors.

Here’s a snippet from a The Guardian ‘Far Our’ Research column on the topic from 2004:

Cleve Backster was a respected operator in the controversial field of polygraphy, the use of lie detectors. But in February 1966 he became known for plant telepathy.

Curious to measure how long it took water to reach the leaves of a dracaena cane plant, Backster attached polygraph electrodes to it. These measure galvanic skin response – electrical conductivity – and should, he thought, have registered a change when water reached the leaf. Unexpectedly, the plant showed readings similar to those of a human.

Backster wondered if the plant would effect the polygraph in other ways. He dipped a leaf into warm coffee. Nothing happened. Then he considered burning the leaf; the polygraph, he claims, “went wild. The pen jumped right off the top of the chart”. The plant,it seemed, had registered a stress response to Backster ‘s thoughts of harming it.

Or perhaps you prefer an episode of Mythbusters:

Or lastly check out the Wikipedia article on this paranormal potential.

Whatever you think of the phenomenon, the fact is that something is happening, we just don’t know what (yet). It could merely be changing resistance to electrical signal (possible, but how? or why?). And if there’s a change in resistance then there should be a way to measure that change. And that’s where this Github repository from user kenneth558 comes into play:

To monitor electrical conductance changes of plant tissue, such as a leaf, in vivo. Wemos XI/TTGO XI for cheapest 12- bit resolution in Linux with good bootloader and hardware serial. Mac and Windows are assumed to work as well as Linux.
Avoiding STM32F103C8T6 due to bootloader issues in Linux with common USB-serial adapters, avoiding ATTINY85 due to no hardware serial, and avoiding boards whose analog resolution is less than 12 bits. Other boards having at least one analog input can be used with little modification. When selecting a board you’ll use for this project, make sure it has a USB port or that you are otherwise are able to fashion serial communications. The output from the Arduino is formatted for input into the Arduino IDE serial plotter rather than the serial monitor.

Periodic improvements are to be expected to this project.

Why would you want to do this? Here’s the story:

In the 1960’s, a polygraph expert named Cleve Backster, in a moment of feeling impulsively experimental, attached polygraph electrodes to a plant in his office to see what polygraph results would come from watering the plant Note that polygraph electrodes are used to measure electrical conductance of what they are attached to. Note also that electrical conductance is mathematically inversely related to electrical resistance, so resistance and conductance are two ways of referring to the exact same electrical property and quantifying a resultant electrical current that an applied voltage produces. This is in stark contrast to using electrodes to measure or determine if a voltage (signal) [is] produced by a something-under-test or device-under-test (“DUT”; the plant, in this case), which would require voltmeter or EEG instrumentation.

Mr. Backster hooks up his electrodes and eventually notices that the polygraph machine indicated the electrical resistance/conductance of his office plant deviated in response to his mere intention of harming the plant. You read that correctly. The plant was obviously aware of Mr. Backster’s very intentions to do something to the plant that would substantively affect its well-being because it responded BEFORE Backster’s intended action was ever performed! At the time, there was no known scientific basis for such a phenomenon as plant awareness to ANY extent, much less to the extent of being super-humanly aware of a person’s very thoughts as Mr. Backster observed. Today, quantum physics may offer a scientific explanation for what is happening…and then again, it may not.

Read more here and check out the Arduino code here which can be studied, and of course modified, to suit your primary needs. 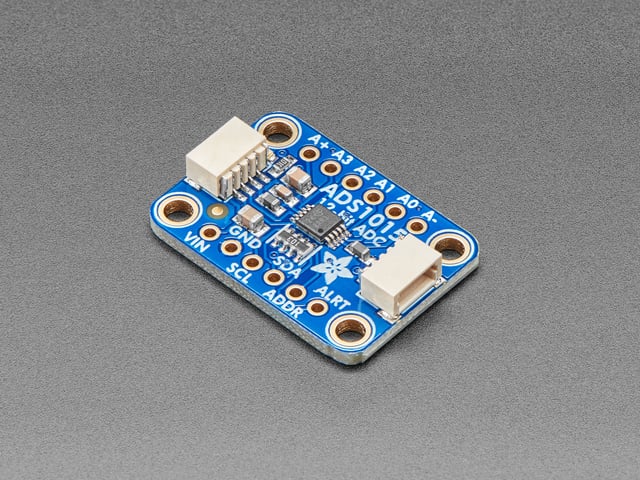