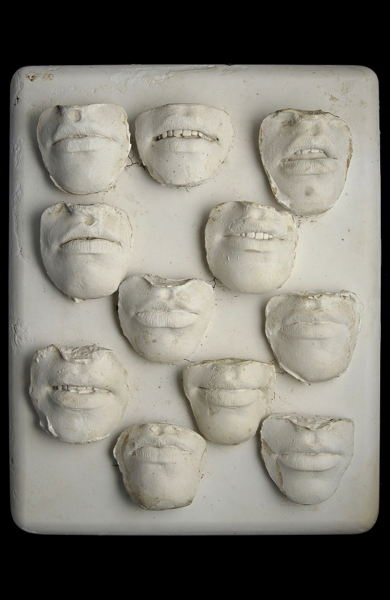 Looks like Thursday 4/24 is the perfect time to catch Radical Women: Latin American Art 1960-1965, nothing quite like art and a discussion! From Brooklyn Museum: