ADABOX 008 is all about building robots! JOIN NOW! Today’s letter is C for Cyborg! @adafruit 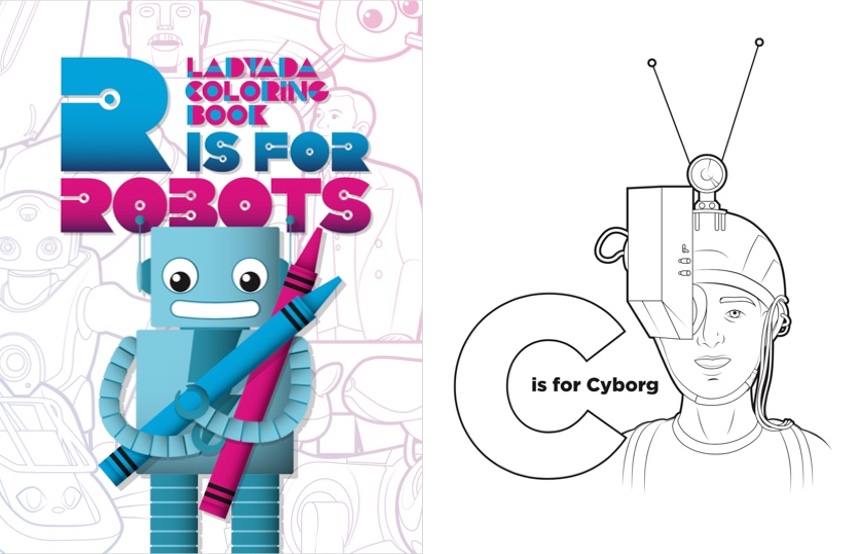 Today’s letter is C for Cyborg!

Wikipedia: A cyborg (short for “cybernetic organism“) is a being with both organic and biomechatronic body parts. The term was coined in 1960 by Manfred Clynes and Nathan S. Kline.[1]

The term cyborg is not the same thing as bionic, biorobot or android; it applies to an organism that has restored function or enhanced abilities due to the integration of some artificial component or technology that relies on some sort of feedback.[2] While cyborgs are commonly thought of as mammals, including humans, they might also conceivably be any kind of organism.

D. S. Halacy’s Cyborg: Evolution of the Superman in 1965 featured an introduction which spoke of a “new frontier” that was “not merely space, but more profoundly the relationship between ‘inner space’ to ‘outer space’ – a bridge…between mind and matter.”[3]

In popular culture, some cyborgs may be represented as visibly mechanical (e.g., Cyborg from DC Comics, the Cybermen in the Doctor Who franchise or The Borg from Star Trek or Darth Vader from Star Wars) or as almost indistinguishable from humans (e.g., the “Human” Cylons from the re-imagining of Battlestar Galactica, etc.). Cyborgs in fiction often play up a human contempt for over-dependence on technology, particularly when used for war, and when used in ways that seem to threaten free will. Cyborgs are also often portrayed with physical or mental abilities far exceeding a human counterpart (military forms may have inbuilt weapons, among other things).

Comments Off on ADABOX 008 is all about building robots! JOIN NOW! Today’s letter is C for Cyborg! @adafruit