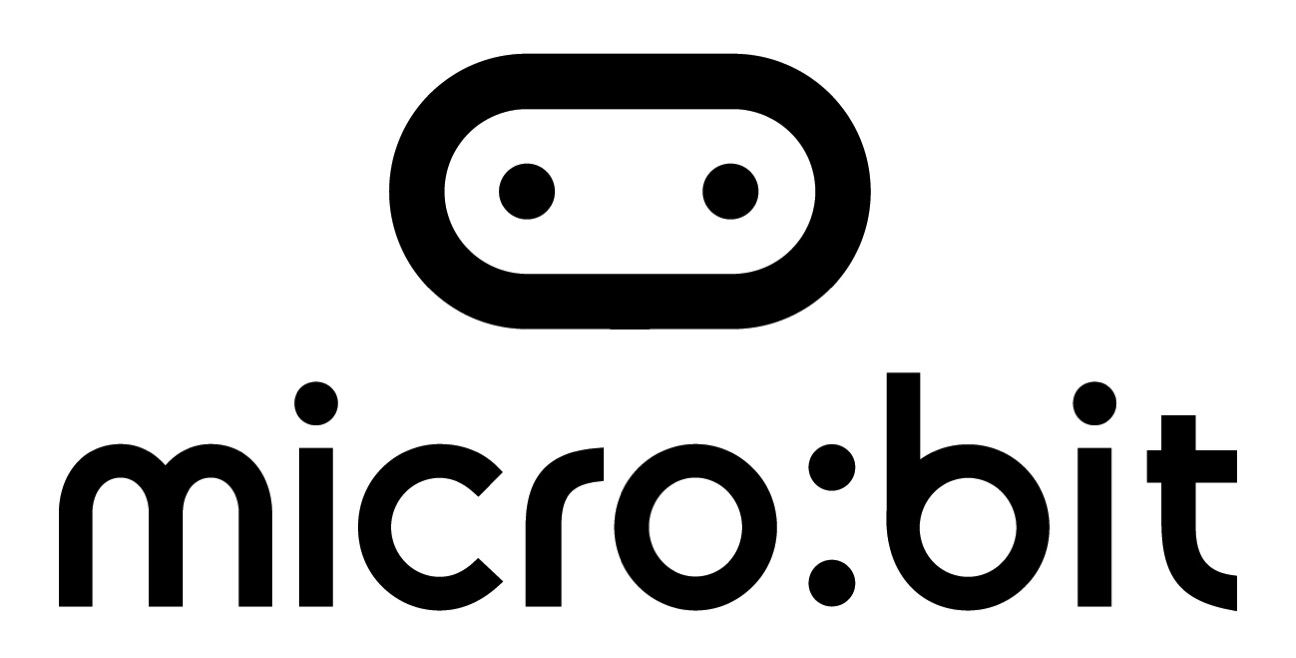 The BBC micro:bit beat a number of historic computers (including an iPhone) to generate thousands of numbers in 15 seconds.

The program – written by 9-year-old Connie – managed to generate 6843 numbers in the Fibonacci sequence in just 15 seconds. In comparison, a 1977 Apple II generated 38 numbers, the original BBC Micro from 1981 managed 70, and a 1998 Windows 98 PC found 1477 numbers. An iPhone 6s only generated 4 numbers in the same time – but it used Siri voice command, demonstrating how our interaction with computers has changed since the 1940s.

The Grand Digital computer race was held to celebrate the tenth anniversary of the National Museum of Computing in Bletchley Park. In the challenge, 7 computers and a calculator were given 15 seconds to generate as many numbers in the Fibonacci sequence as they could.

The micro:bit’s victory in the race made national news, with Metro calling the result “incredible”, and the Daily Mail claiming that the iPhone “had a chunk bitten out of its reputation” by the micro:bit.

Comments Off on micro:bit wins the Grand Digital computer race