ADABOX 008 is all about building robots! JOIN NOW! Today’s letter is E for Elektro! @adafruit 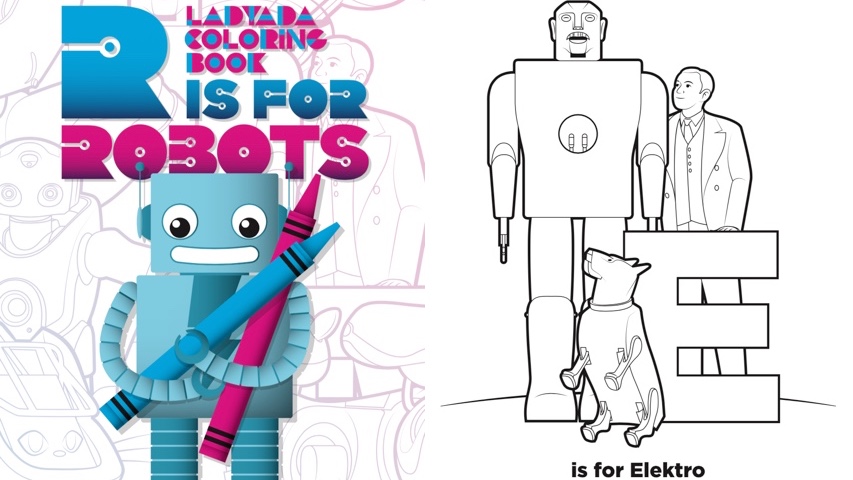 Today’s letter is E for Elektro!

Wikipedia – Elektro is the nickname of a robot built by the Westinghouse Electric Corporation in its Mansfield, Ohio facility between 1937 and 1938. Seven feet tall (2.1 m), weighing 265 pounds (120.2 kg), humanoid in appearance, he could walk by voice command, speak about 700 words (using a 78-rpm record player), smoke cigarettes, blow up balloons, and move his head and arms. Elektro’s body consisted of a steel gear, cam and motor skeleton covered by an aluminum skin. His photoelectric “eyes” could distinguish red and green light. He was on exhibit at the 1939 New York World’s Fair and reappeared at that fair in 1940, with “Sparko”, a robot dog that could bark, sit, and beg to humans.

Comments Off on ADABOX 008 is all about building robots! JOIN NOW! Today’s letter is E for Elektro! @adafruit