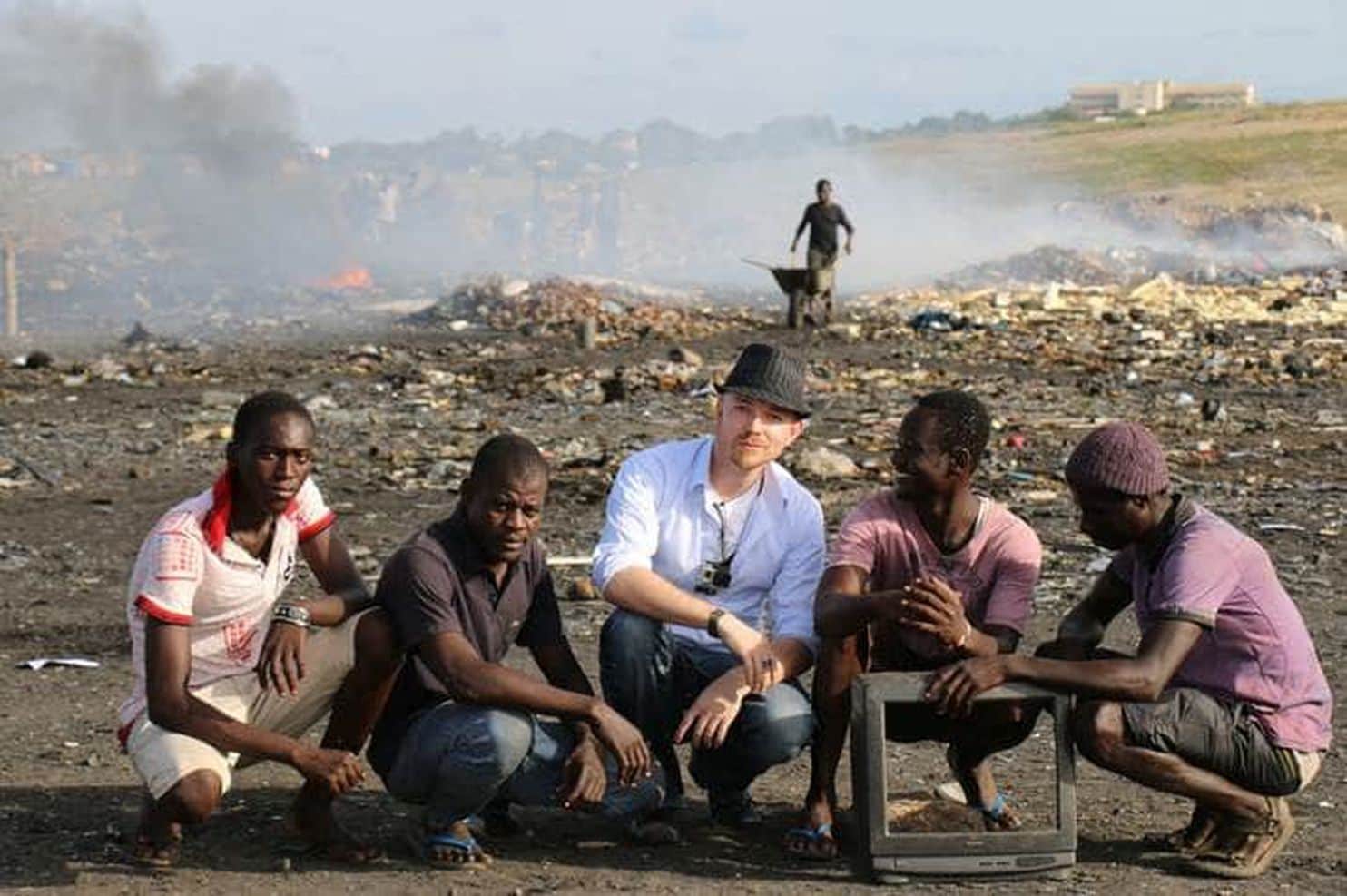 A well-written summation in the Washington Post about the prosecution and upcoming jail term for in/famous e-waste recycler Eric Lundgren:

A California man who built a sizable business out of recycling electronic waste is headed to federal prison for 15 months after a federal appeals court in Miami rejected his claim that the “restore disks” he made to extend the lives of computers had no financial value, instead ruling that he had infringed Microsoft’s products to the tune of $700,000.

The appeals court upheld a federal district judge’s ruling that the disks made by Eric Lundgren to restore Microsoft operating systems had a value of $25 apiece, even though they could be downloaded free and could be used only on computers with a valid Microsoft license. The U.S. Court of Appeals for the 11th Circuit initially granted Lundgren an emergency stay of his prison sentence, shortly before he was to surrender, but then affirmed his original 15-month sentence and $50,000 fine without hearing oral argument in a ruling issued April 11.

Lundgren, 33, has become a renowned innovator in the field of “e-waste,” using discarded parts to construct things such as an electric car, which far outdistanced a Tesla in a test on one charge. He built the first “electronic hybrid recycling” facility in the United States, which turns discarded cellphones and other electronics into functional devices, slowing the stream of harmful chemicals and metals into landfills and the environment. His California-based company processes more than 41 million pounds of e-waste each year and counts IBM, Motorola and Sprint among its clients.