Stephen Hawking’s last paper has been published on multiverse theory 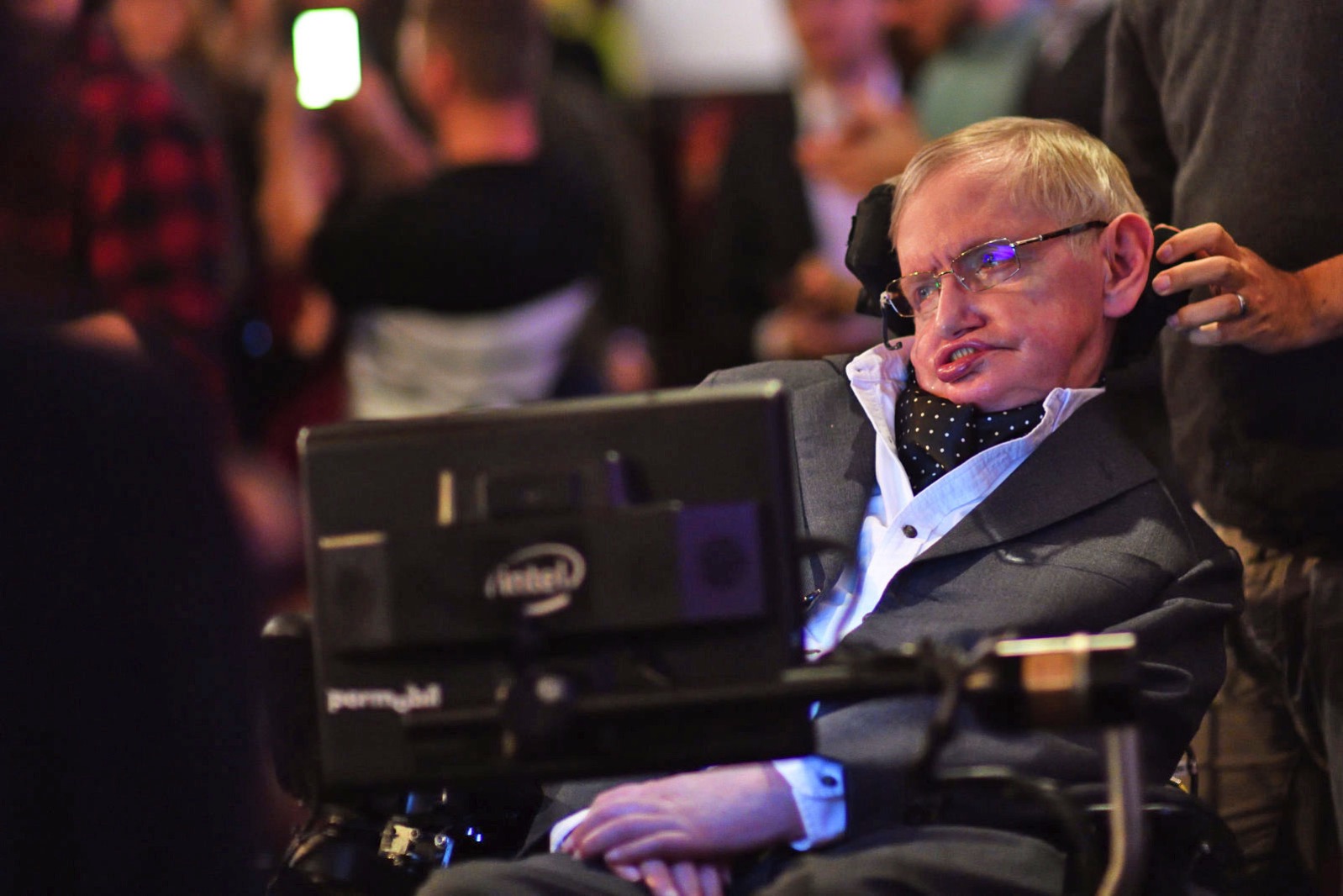 While primarily theoretical the final paper from Stephen Hawking and Thomas Hertog takes issue with the current multi-verse theories.

The last paper Stephen Hawking wrote before he died has now been published in the Journal of High Energy Physics. Though some version of the paper has been available on the preprint site arXiv since last year, it was submitted to the journal for review just days before Hawking passed, and it deals with some theoretical physics about the many universes that might have been created by the Big Bang.

In this paper, the two present a mathematical approach that might limit the number of possible universes to those with laws of physics like our own. “The laws of physics that we test in our labs did not exist forever. They crystallised after the Big Bang when the universe expanded and cooled,” said Hertog. “The kind of laws that emerge depends very much on the physical conditions at the Big Bang. By studying these we aim to get a deeper understanding of where our physical theories come from, how they arise and whether they are unique.”

“We are not down to a single, unique universe, but our findings imply a significant reduction of the multiverse, to a much smaller range of possible universes,” Hawking said about the work before he died.