ADABOX 008 is all about building robots! JOIN NOW! Today’s letter is K for Kinect! @adafruit 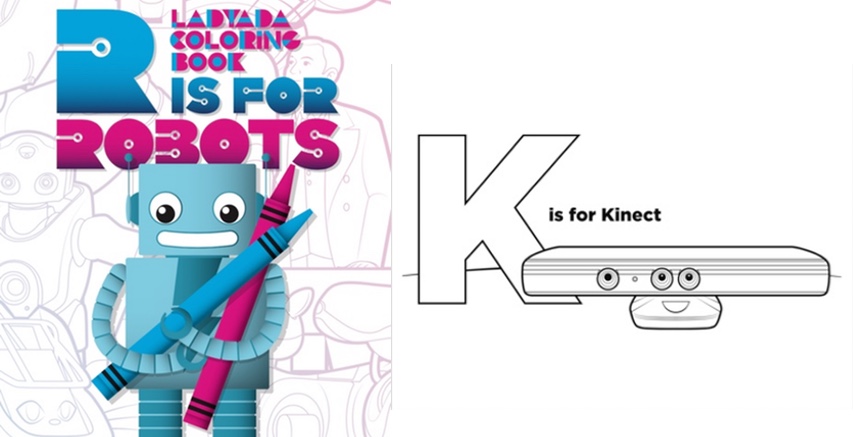 Today’s letter is K for Kinect!

Wikipedia – Kinect (codenamed Project Natal during development) is a line of motion sensing input devices that was produced by Microsoft for Xbox 360 and Xbox One video game consoles and Microsoft Windows PCs. Based around a webcam-style add-on peripheral, it enables users to control and interact with their console/computer without the need for a game controller, through a natural user interface using gestures and spoken commands.[12]

The first-generation Kinect for Xbox 360 was introduced in November 2010 in an attempt to broaden console’s audience beyond its typical gamer base.[13] Microsoft released a beta version of the Kinect software development kit for Windows 7 applications on June 16, 2011, initially supporting the Kinect for Xbox 360 hardware connected to a PC for non-commercial applications.[14][15][16] This SDK was meant to allow developers to write Kinect apps in C++/CLI, C#, or Visual Basic .NET.[17][18]

Comments Off on ADABOX 008 is all about building robots! JOIN NOW! Today’s letter is K for Kinect! @adafruit