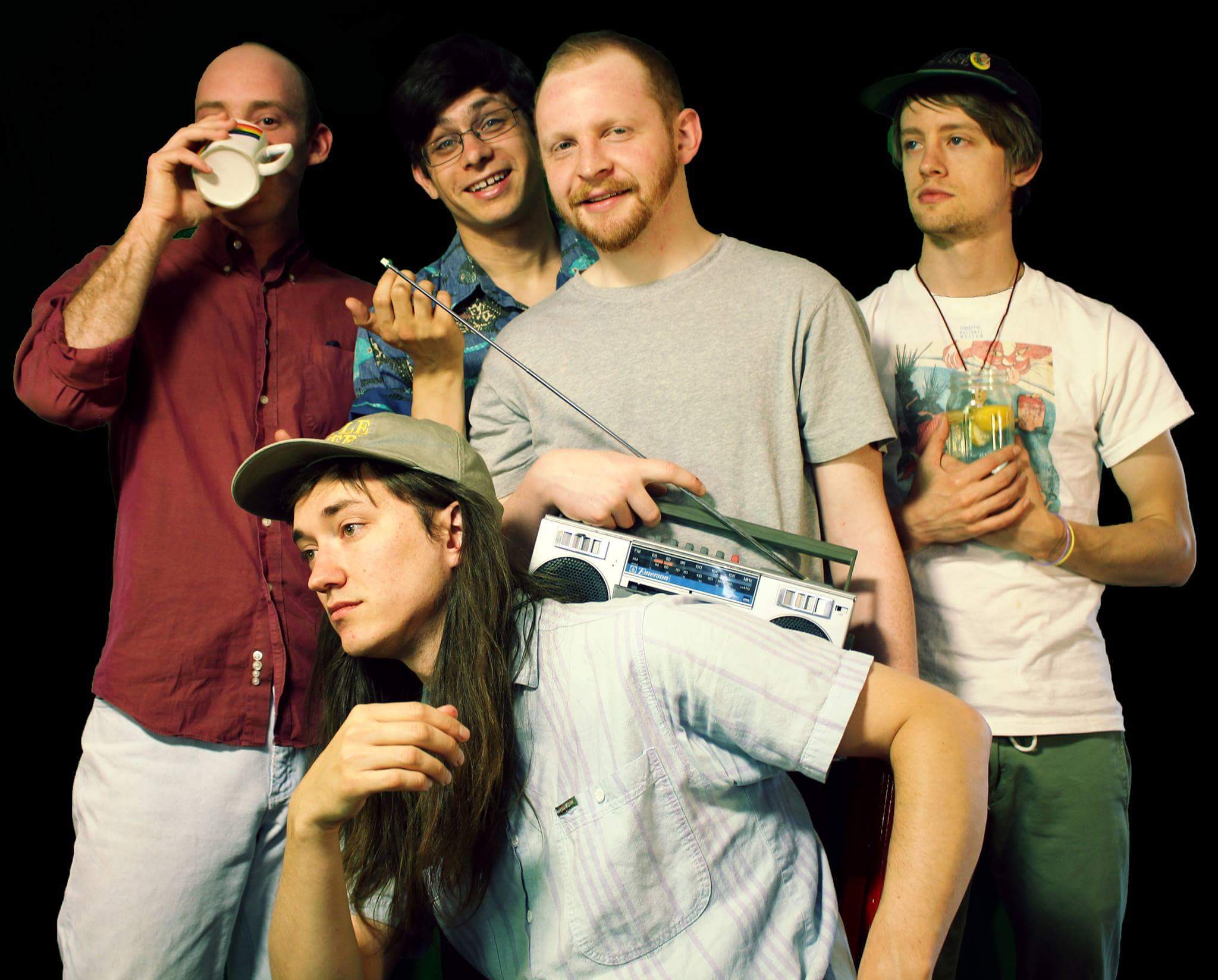 One question we like to ask our MusicMakers guests is who they think we should try and speak to next. Back in MusicMakers009,  Frankie Cosmos suggested that we talk to iji, and we soon found that iji are really special. So in MusicMakers012, we’re delighted to get the chance to check in with iji’s founder Zach Burba.

There’s not many bands like iji. Their sound is a mix of fractured funk, broken pop, slacker psychedelia and existential experimental. Both muted and manic, they flirt with sounds you might relate to Ned Doheny, Ween, Mr Bungle, Of Montreal, Talking Heads, Fabio Frizzi, Dianogah and so much more. With such a sonically diverse, emotionally rich and totally unpredictable sound, they offer something that feels both genre-less and timeless. It’s the sound of freedom, all heart and soul. A loose recurring theme in iji’s songs is the idea of “Wild Music” which is something that rests perfectly on the uneven surface of iji’s art.

Their previous two albums (Bubble and Wherever It Will Happen) were issued on New York’s Team Love Records to great acclaim from the best of the blogosphere. With a new iji album and solo Burba release apparently on the way, we can only hope that more and more people will soon find themselves under the spell of wild music.

What Burba and iji create is unique. They offer something that’s independent, absorbing, self-referential, surprising and as ambitious as the human mind. It’s honest music for art’s sake but with vision and intent. I hope you can take some inspiration from them.

What was your introduction to music?
My parents are musicians and I grew up in a house full of instruments. I started playing them as soon as I physically could.

What have you been working on?
We just finished mixing a new iji record. I’m also working on a solo mixtape that will be far less focused than anything we’ve done in a while.

How have you seen technology change the creation and consumption of music in your lifetime?
I started making music at the advent of social media and illegal downloading, its been interesting to learn how to play with music making while it constantly changes faster and faster. It made booking tours incredibly easy for a handful of years with MySpace but then when that went away and everything switched to Facebook it became harder again. Illegally downloading music changed my life and expanded my tastes to levels not possible for previous generations, but at the same time made it harder for musicians to make money selling recordings. It’s changed much, for better and worse, but at the same time, it’s the music that matters and that is still somehow the same cool old mysterious stuff.

Describe your recording or production setup:
I have a lot of recording avenues, at home I have a collection of instruments and a firewire mixer that runs to my computer, I also love stepping into an analog recording studio when I get the chance.

Any tips for gear or customising your workspace?
Make deliberate creation space if you can but don’t get too carried away with the gear. The only thing that really matters is that your making music from the heart. Honest.

What’s one song everybody should hear?
I don’t know! Maybe one of those songs about love, or about dancing.

Who do you think we should ask these questions next?
Ancient Forest

The Bubble LP is out now on Team Love Records 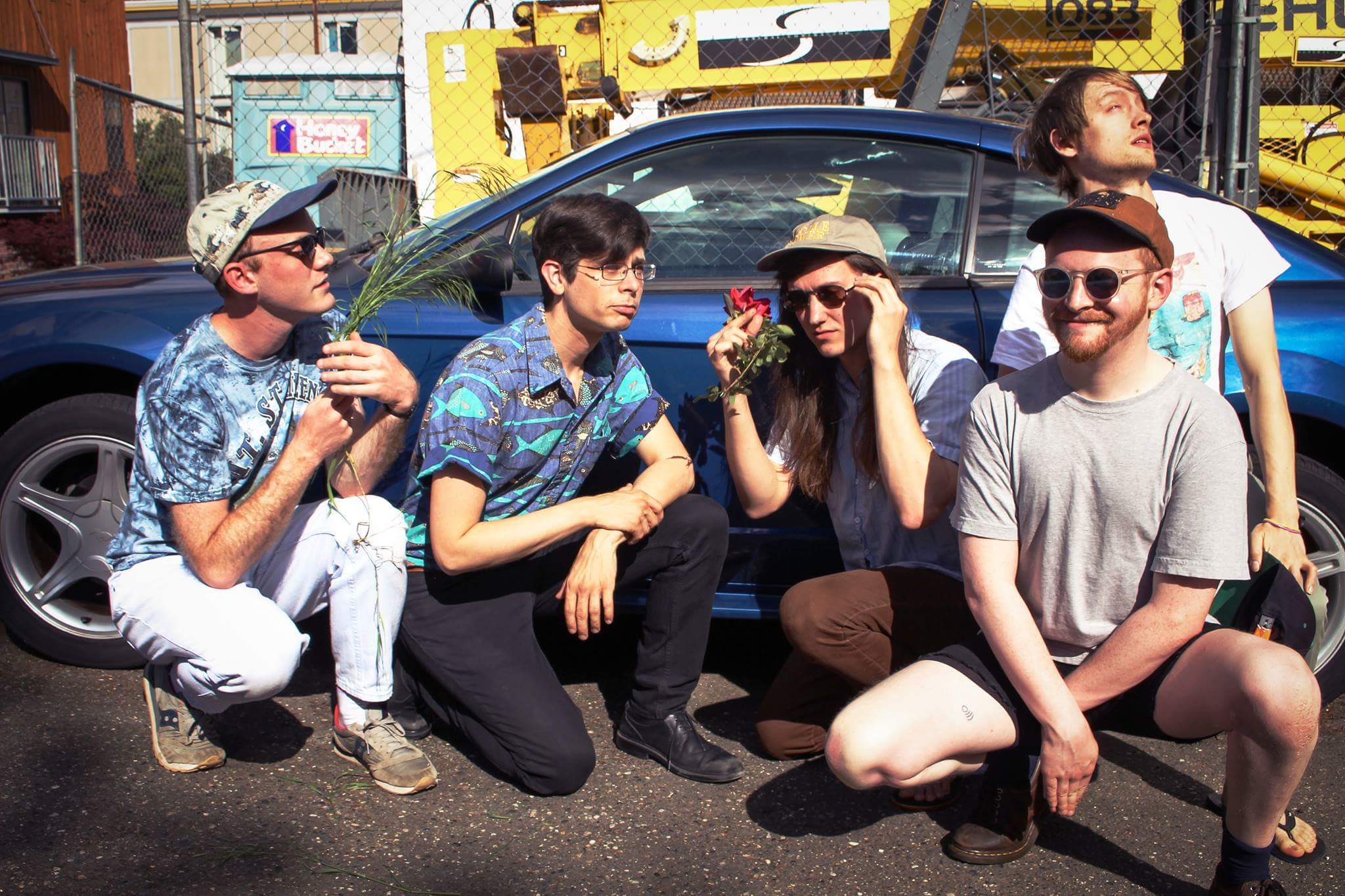 Comments Off on MusicMakers012: iji