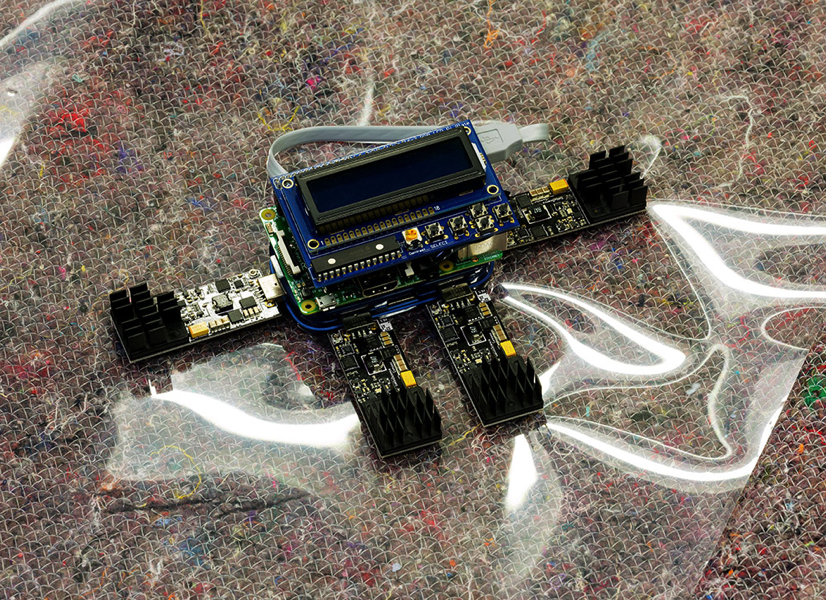 Technology is developing its own new, improvised and sometimes awkward design language, and this is one of the ‘rawest’ objects in the exhibition. ‘It’s more or less an exposed, cobbled-together circuit board,’ explains Hyde. ‘There’s been almost no consideration for its aesthetic. Precisely because of that, it somehow ends up being extremely beautiful.’

The robot-shaped creation was assembled for the V&A out of elements easily available on the internet, including a Raspberry Pi 3 miniature computer and GekkoScience USB miners, and programmed to earn Bitcoins (although, due to its modest size, the amount is likely to be negligible), a digital currency issued via peer-to-peer networks on completion of complex maths problems. Invented in 2009 by the mysterious Satoshi Nakamoto, the cryptocurrency is now the subject of scepticism and hype in equal measure, and has become the de facto currency of the Dark Web. 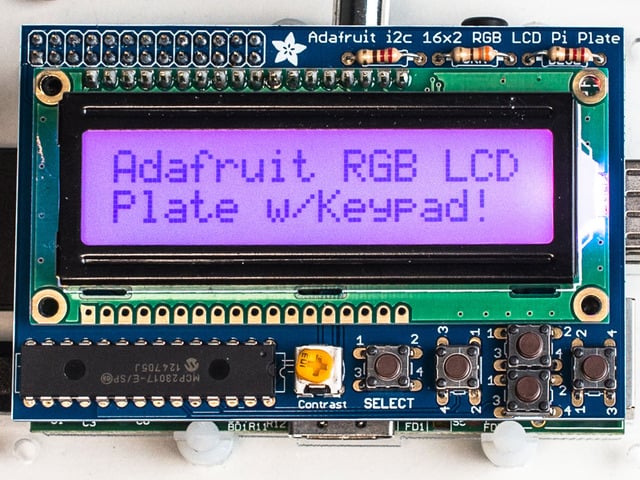 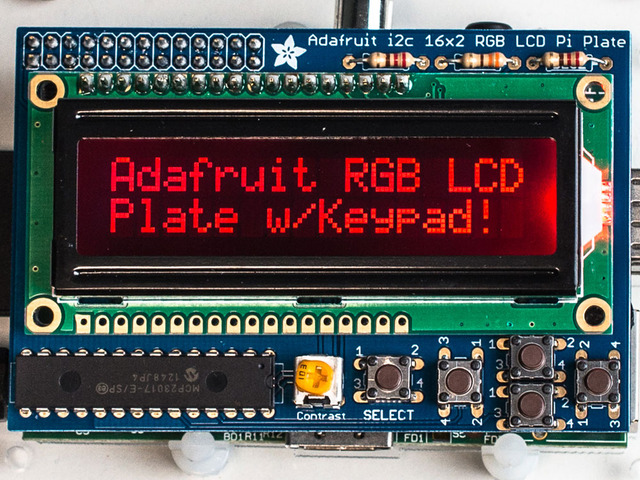