ROOTs [Restoring Our Original True Selves] is an education program focusing on and about the Asian American experience. What makes this program particularly unique is that the class is for prisoners in San Quentin. ROOTs aims to connect the students with their cultural experience and curb recidivism. 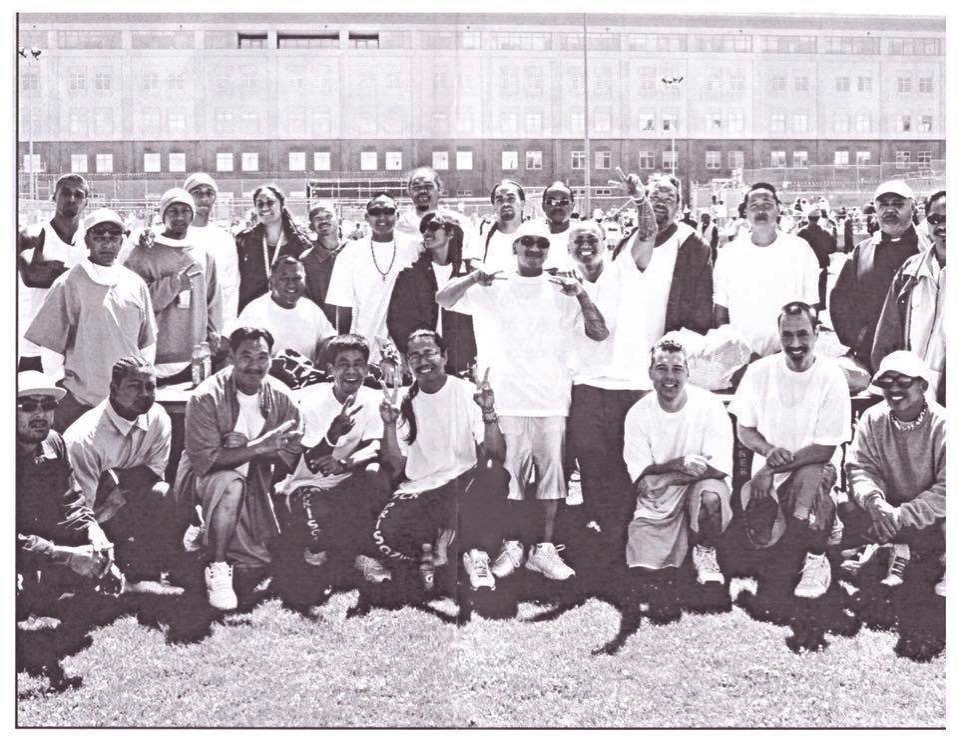 “They participate in other programs in the prison system, but ROOTS is really the only culturally competent program that focuses on Asian-American and Pacific Islander history, culture and identity,” said program co-founder Eddy Zheng, who was once an inmate at San Quentin.

Asian-American and Pacific Islander (AAPI) inmates are frequently left out of the criminal justice conversation but account for a sizable portion of the prison population — 9 percent, according to an AAPI Beyond Bars study. From 1990 to 2000, as incarceration boomed nationwide, the AAPI prisoner population increased 250 percent in the U.S. In areas with large Asian-American communities, the criminalization of immigrant-heavy populations was particularly evident, with Laotians and Vietnamese, for example, among the four most arrested groups in 1990 in the San Francisco Bay Area. What’s more, compared with white juveniles who committed similar crimes, Asian juveniles were more than twice as likely to be tried as adults.

The students look at factors that contributed to their incarceration, including the migration to school to prison to deportation pipeline. They also discuss a range of topics, from the history of the Vietnam War and forced migration to the perpetual foreigner stereotype to the roots of violence and trauma that people in refugee communities often face. Sometimes classes go beyond the AAPI experience and touch on other issues like gender and sexuality. A leadership group made up of former and current students help facilitate and organize classes each week. Experts are often invited to speak on various topics, Zheng said. Guests have included members of Southeast Asian civil rights groups, immigration lawyers and Asian-American hip-hop artists.