The Thermodynamics of Bird Migration, Simulated in a Virtual World Based on Seasonal Migration Patterns of 10K Bird Species 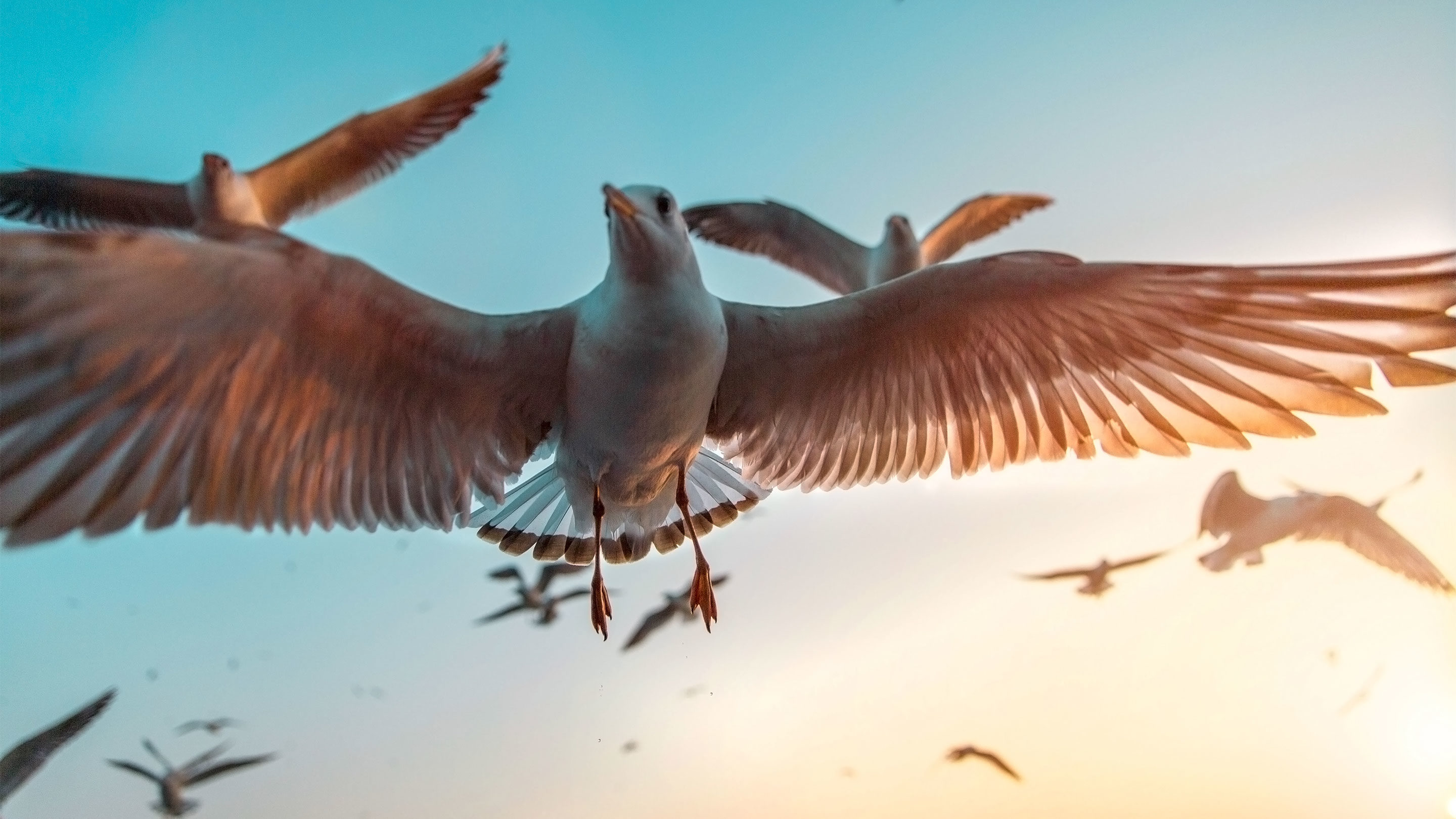 Fascinating article from Quanta Magazine about some recent science looking at the metabolism, reproduction, thermal regulation, and migration needs of virtual species based on real-world data to understand why some birds annually migrate thousands of miles and others barely leave their neighborhood. Fascinating I say!

Every year, flocks of tiny white birds embark on an arduous, zigzagging journey from Greenland to Antarctica and then back again, flying more than 44,000 miles. In its lifetime, each of these arctic terns covers a distance equivalent to three or four round trips to the moon. Meanwhile, the dusky grouse, which lives at the edges of forests in mountainous regions of North America, travels but a fraction of a mile between its breeding grounds and its regular habitat. The great majority of bird species don’t migrate at all.

According to a study published in today’s issue of Nature Ecology & Evolution, those wild differences in migration patterns — and the resulting distribution of bird species around the world — reflect the efforts of those species to maintain an optimal energy balance within their competitive environments. The research makes a forceful argument that energy supply and demand is a driving ecological principle shaping the global structure of biodiversity. It also presents a powerful tool that environmental scientists and ecologists can use to predict how human activity will rapidly change that structure.

Eventually, the virtual world filled up with these species — and the final distribution of virtual species closely resembled the scientists’ empirical data about the distribution of real birds today.

Comments Off on The Thermodynamics of Bird Migration, Simulated in a Virtual World Based on Seasonal Migration Patterns of 10K Bird Species