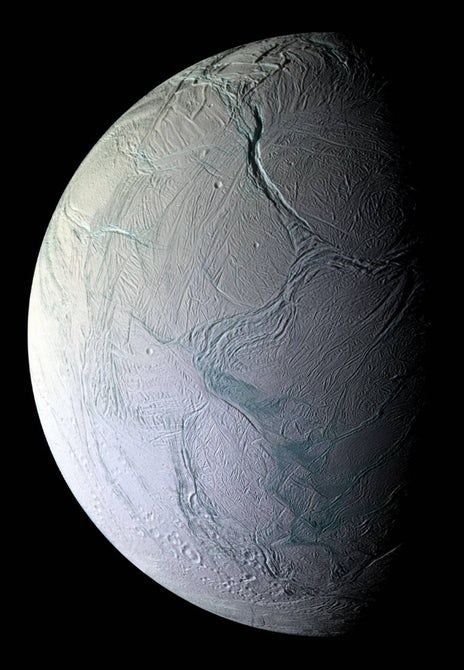 A lot has changed since Galileo first pointed his telescope at some mysterious bright spots around Jupiter in 1610, a seminal moment in astronomy that fundamentally changed our understanding of the universe. Today we not only have a much clearer view of those four Galilean moons Io, Europa, Ganymede and Callisto, but also more powerful telescopes and intrepid spacecraft to bring more moons into focus, with around 150 now confirmed to exist in our solar system alone.

By halfway through the 20th century, astronomers had continued to build on the work of Galileo by discovering around 30 moons orbiting planets in our solar system. And then things really ramped up.

NASA now lists 154 confirmed moons, with a bunch of provisional moons still awaiting confirmation. Most of these can be found in the outer solar system circling the gas giants Jupiter and Saturn, along with the ice giants Uranus and Neptune.

Moons come in all shapes and sizes, and some float quietly through space while others carry quite important responsibilities for their hosts. Those that live towards the outer edges of Saturn’s rings, for example, are known as shepherd moons for the role they play in keeping the rings’ dust and ice in check and within the gravitational pull of the planet.