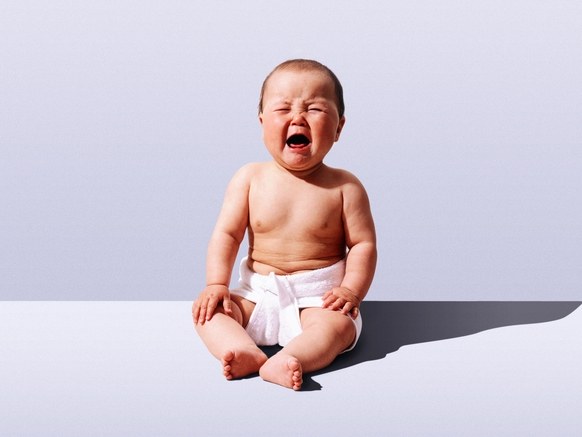 When Ariana Anderson had her first child, she was as clueless as any new parent about how to interpret her infant’s cries. Every wail, every sob sounded an urgent alarm to her postpartum brain. But by the time Anderson’s third kid came along, the UCLA computational neuropsychologist realized she had become fluent in baby. Her ear had learned which sounds meant “feed me!” which ones were “change me!” and which ones signaled something more serious: pain. Anderson wondered if she could train an algorithm to do the same thing.

Five years, thousands of howls, and more than 1,700 babies later, Anderson’s AI-powered translator is here. Called Chatterbaby, the free app analyzes changes in frequency and patterns in the sound to silence ratio to tell parents why their kiddo is crying. For now, the app’s got a pretty limited vocabulary—it can pick out hungry from fussy from pained. But the more people use it, the more it will be able to say about what’s going on in the infant brain.

You see, Chatterbaby isn’t just an app designed to help parents, be they deaf, or new, or just overwhelmed and underslept. It’s also a massive data-collecting tool to see if irregularities in cry patterns could carry signals about autism—and perhaps one day, diagnose it.