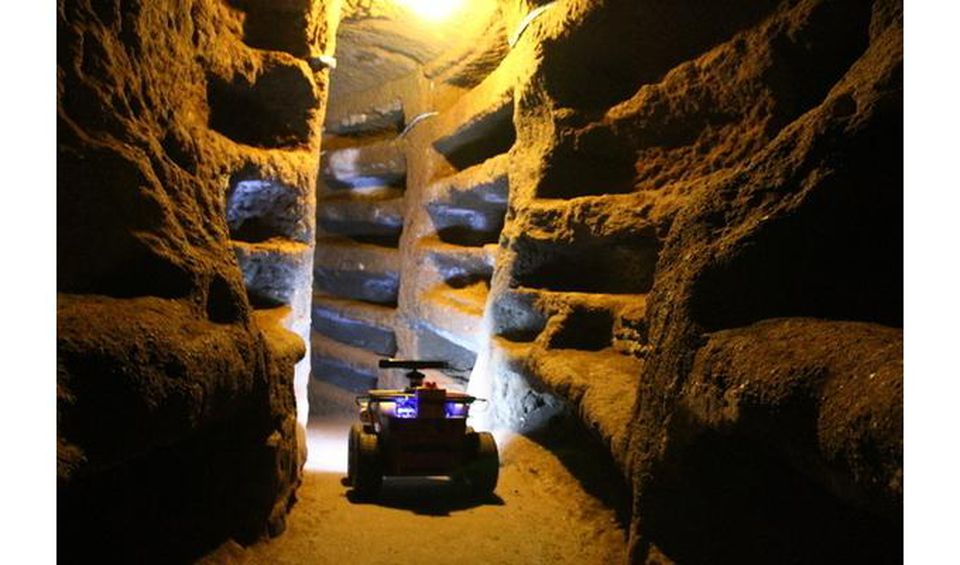 The Adafruit Robot Archaeology series has looked at the history of robots the past few days. But what if robots could help humans perform actual archaeology work?

Algorithmica, a Rome-based startup, which is part of a consortium of several European partners (mostly German, Belgian and Italian universities), work together on the EU funded Rovina Project, whose aim is to making surveying of cultural heritage sites faster, cheaper, and safer through the use of autonomous robots, which will enable 3D reconstructions of hazardous sites.

Imagine a dangerous site, be it a pyramid, cave, or other place where humans could be in peril. Robots could “check things out” without harm. Robots have already been sent in the Egyptian pyramids in narrow shafts. Some sites are still mostly unexplored, due to the high risk of collapse; even worse, they often yield high concentrations of radioactive radon gas, making almost impossible for humans to remain underground for more than half an hour.

Robots also excel in precise measurements, like laying out grids. But there will always need to be a human to be sure site integrity is maintained.

You can read more about robots and archaeology at: 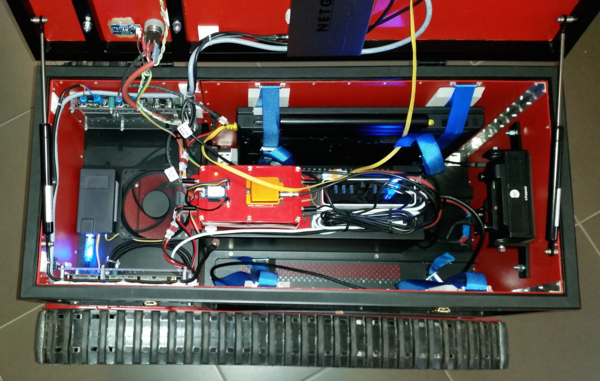