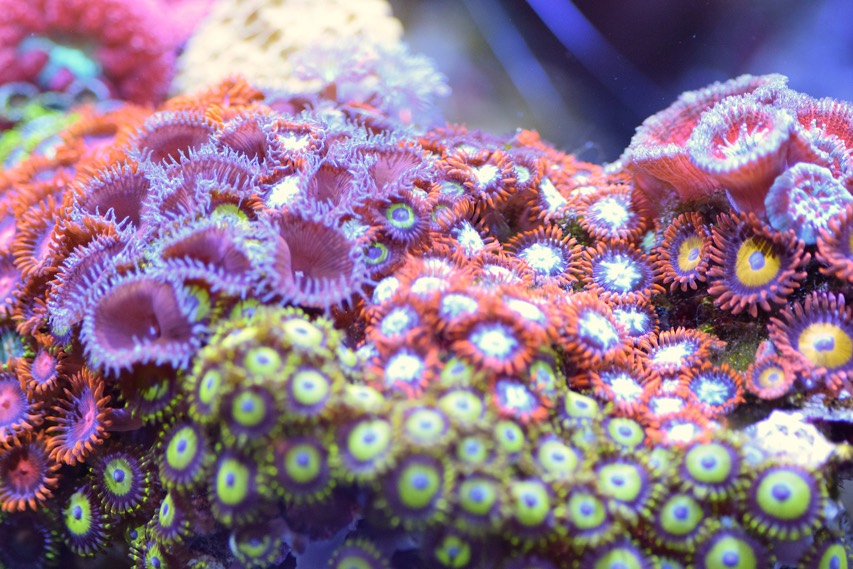 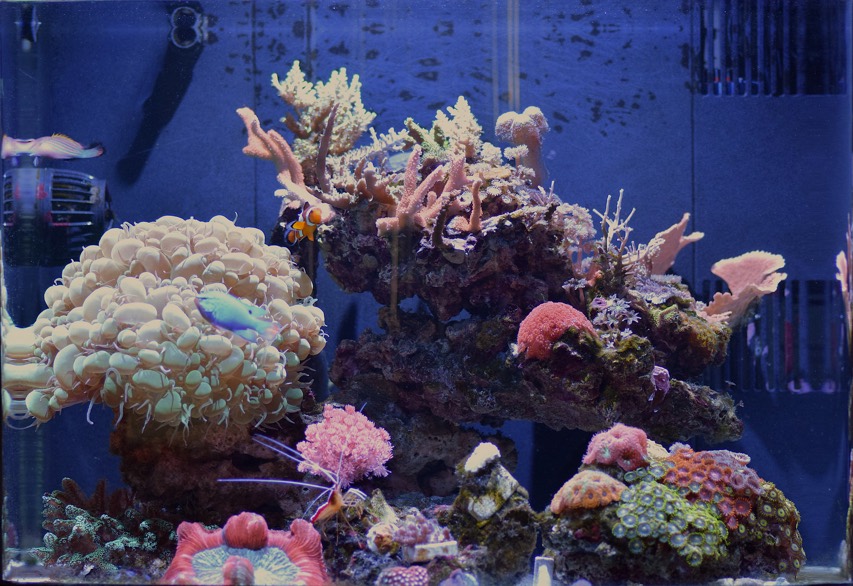 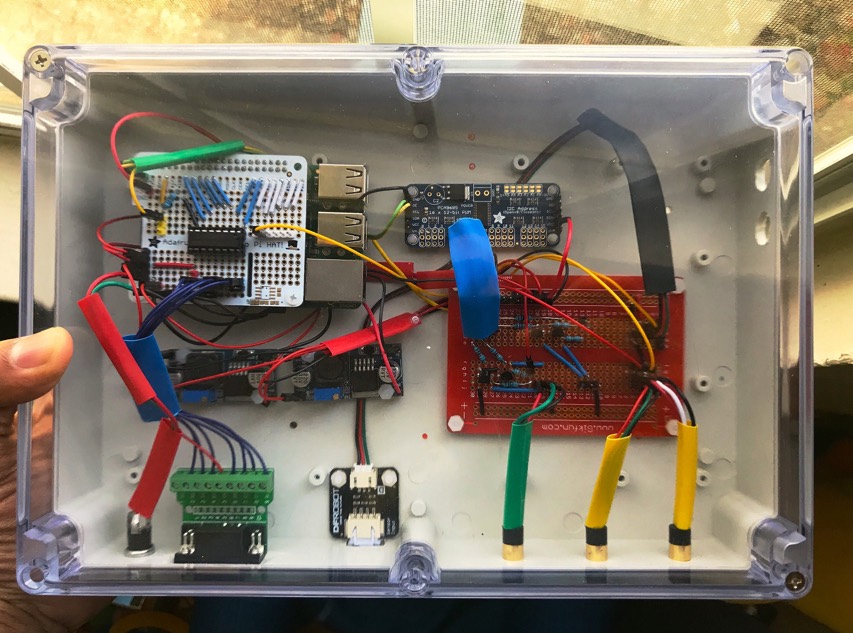 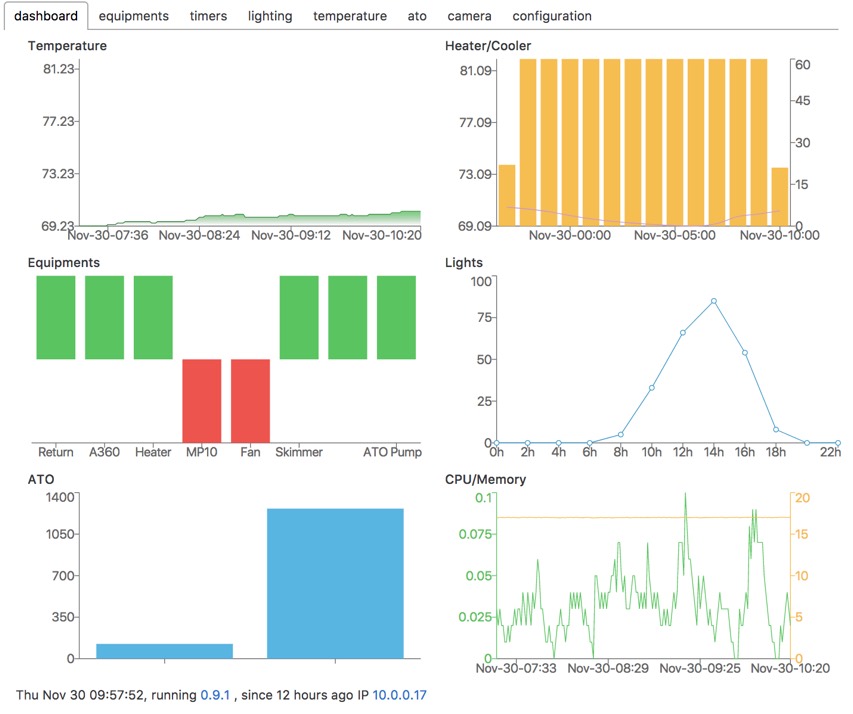 reef-pi – An opensource reef tank controller based on Raspberry Pi. Ranjib was on the weekly Adafruit Show and Tell (video 25 min, 35s mark’) and sent us this nice overview –

This is Ranjib, author of reef-pi project. This is a follow-up email, with some details about the project. But before I jot down the details, I just want to express my gratitude to Lady Ada, You and the rest of the adafruit crew. My adafruit order history represents my learning of electronics :-). Being in Adafruit’s show n tell, was a long due homage.

reef-pi is written in go (backend) and react (frontend), runs entirely on Pi (including zero), relatively efficient (a nano tank, which are under 30G can be run on 30% cpu & memory footprint), has comprehensive tutorials (build guides), a small community of builders (there are around 40+ documented reef-pi builds in reef tank related forums across US, UK, Australia and South Africa). I presented reef-pi last year’s maker faire (here in bay are), and received the blue ribbon (I’ll be presenting it again, this weekend during 2018 Bay Area Maker faire). reef-pi the project itself has an ongoing thread is reef2reef (the largest reef tank forum) and now its the highest viewed thread in the DIY section, that thread is the primary point of support and the most up to date place to get information about reef-pi, while the website reflects the well-tested guides against major release.