In a previous Robot Archaeology post, we briefly mentioned the Nintendo R.O.B. robot as part of personal robots of the past. Here at Adafruit, we have a special fondness for Nintendo products, past and present, with the Switch and Labo in featured projects.

Back in 1983, the video game market collapsed. The market was flooded with consoles no one wanted. So at the June 1985 Consumer Electronics Show, Nintendo introduced something new. The Nintendo Entertainment System was billed not as a gaming console but as an entertainment system and marketed like a toy. The system came with a light gun and a special robot named R.O.B. (short for Robotic Operating Buddy). R.O.B. was used early on to highlight entertainment. Wikipedia says:

The optional Robotic Operating Buddy, or R.O.B., was part of a marketing plan to portray the NES’s technology as being novel and sophisticated when compared to previous game consoles, and to portray its position as being within reach of the better established toy market. While at first, the American public exhibited limited excitement for the console itself, peripherals such as the light gun and R.O.B. attracted extensive attention.

The Deluxe Set, retailing at US$179.99 (equivalent to $450 now) included R.O.B., a light gun called the NES Zapper, two controllers, and two Game Paks: Gyromite, and Duck Hunt. By 1988, industry observers stated that the NES’s popularity had grown so quickly that the market for Nintendo cartridges was larger than that for all home computer software. But, R.O.B. was left behind as NES became popular. Only a handful of games were ever coded to use its capabilities and those relied on CRT monitors. 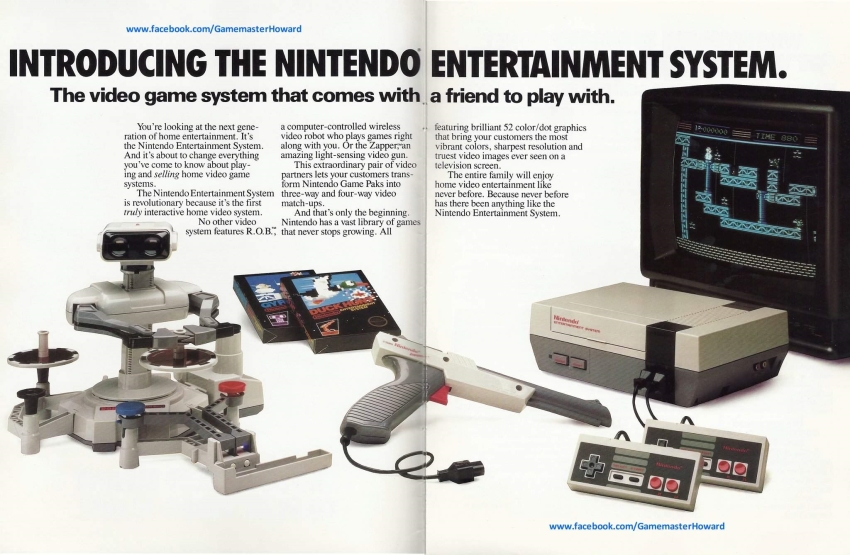 Info/Pic from http://www.theoldrobots.com/Rob.html. Later emulations have pretty much left R.O.B behind.

Here’s some hacks folks have done over the years:

Here at Adafruit, we love Nintendo and we love hacking. The new Adafruit Crickit board is made for controlling motorized items. We’re planning to revive some R.O.B.s with Crickit. Stay tuned for our progress updates as the eBay packages arrive! 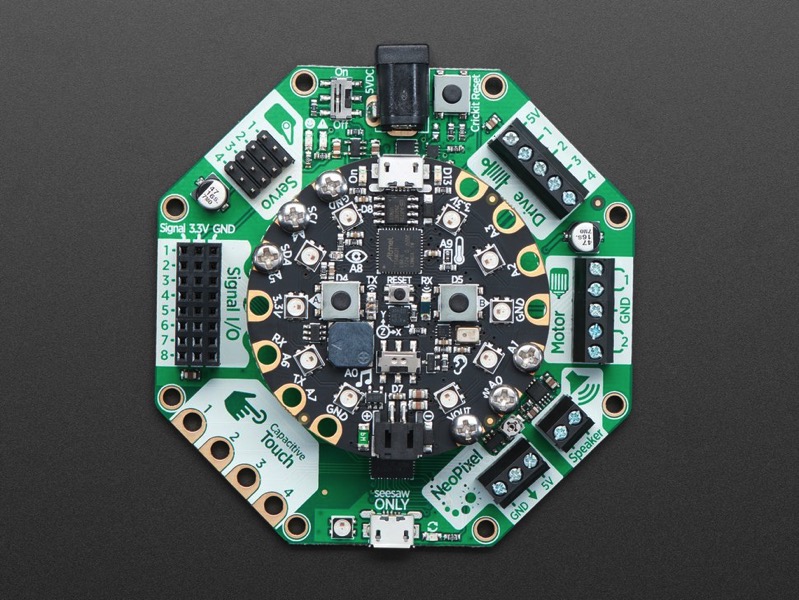 Do you remember R.O.B and the NES? Post your thoughts in the comments!