ADABOX 008 is all about building robots! JOIN NOW! Today’s letter is T for The Turk! @adafruit 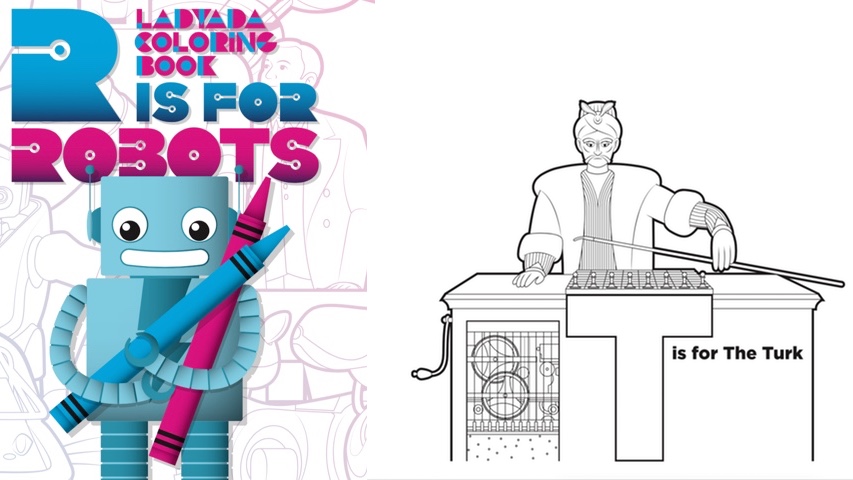 Today’s letter is T for The Turk!

Wikipedia – The Turk, also known as the Mechanical Turk or Automaton Chess Player (German: Schachtürke, “chess Turk”; Hungarian: A Török), was a fake chess-playing machine constructed in the late 18th century. From 1770 until its destruction by fire in 1854 it was exhibited by various owners as an automaton, though it was eventually revealed to be an elaborate hoax.[1] Constructed and unveiled in 1770 by Wolfgang von Kempelen (Hungarian: Kempelen Farkas; 1734–1804) to impress the Empress Maria Theresa of Austria, the mechanism appeared to be able to play a strong game of chess against a human opponent, as well as perform the knight’s tour, a puzzle that requires the player to move a knight to occupy every square of a chessboard exactly once.

The Turk was in fact a mechanical illusion that allowed a human chess master hiding inside to operate the machine. With a skilled operator, the Turk won most of the games played during its demonstrations around Europe and the Americas for nearly 84 years, playing and defeating many challengers including statesmen such as Napoleon Bonaparte and Benjamin Franklin. The device was later purchased in 1804 and exhibited by Johann Nepomuk Mälzel. The chess masters who secretly operated it included Johann Allgaier, Boncourt, Aaron Alexandre, William Lewis, Jacques Mouret, and William Schlumberger, but the operators within the mechanism during Kempelen’s original tour remain a mystery.

Comments Off on ADABOX 008 is all about building robots! JOIN NOW! Today’s letter is T for The Turk! @adafruit