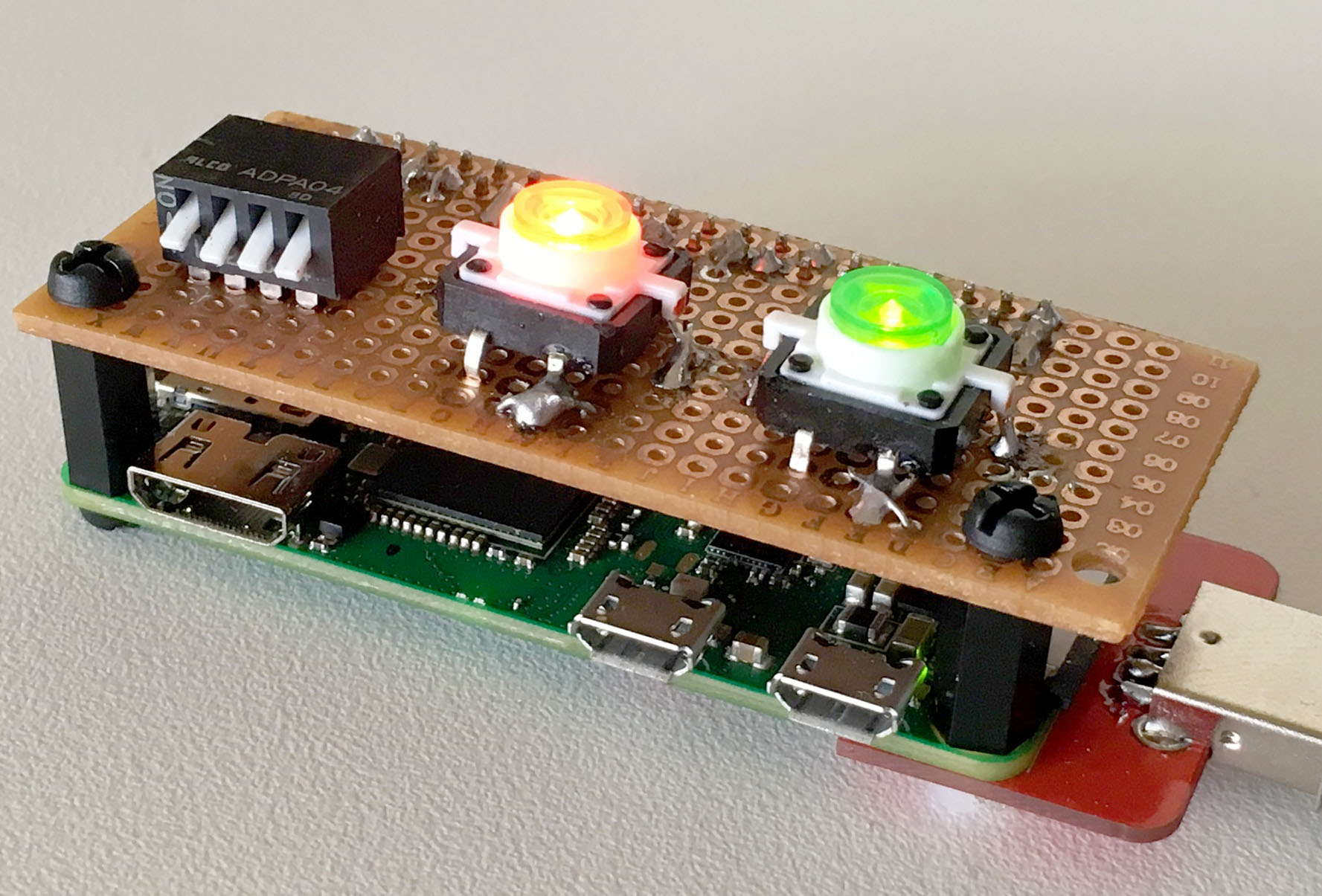 Fantastic project with quick tut over at Cron Blog:

I have been looking at the BashBunny from Hak5 for some time, and thought to myself that it was quite expensive. I wanted to play with the same powerful tools, so I decided to build my own cheap-ass version from a Raspberry Pi Zero WiFi.

After looking around the internet I found a couple of projects to build on: PiBunny and rspiducky. The nice work was not complete and didn’t do exactly what I needed.

After some soldering, coding and messing around with other peoples code, I ended up with my Bunny-version with these features:

The result is not pretty, but it works. If you want to spend the extra money you could make a nice PCB hat.