TensorFlow is an open-source Machine learning library developed by by the Google Brain team and released in 2015 for general public use under the Apache 2.0 open source license. It is used by folks who wants to work with artificial intelligence. Along the way, TensorFlow has broken all records in terms of projects on GitHub.

Tensorflow is written in Python, C++, and CUDA. It provides official Python and C programming interfaces (API). You can use TensorFlow, without a API stability guarantee, in C++, Go, and Java. Third party packages are available for C#, Haskell, Julia, R, Scala, Rust, and OCaml. 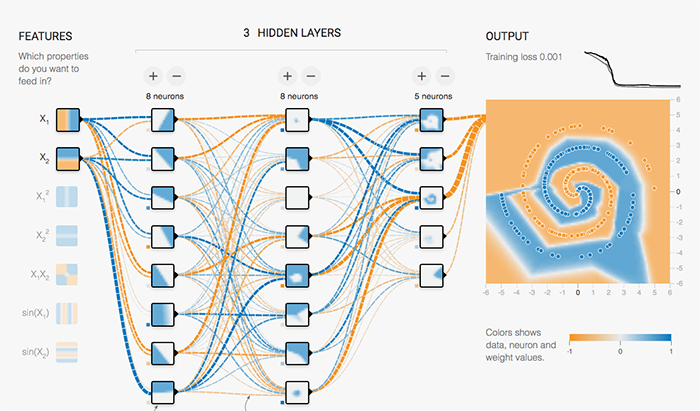 On March 1, 2018, Google released its Machine Learning Crash Course (MLCC). Originally designed to help equip Google employees with practical artificial intelligence and machine learning fundamentals, Google rolled out its free TensorFlow workshops in several cities around the world, finally releasing the course to the public (take it yourself).

It is totally possible to build inexpensive robots which take advantage of the learning capabilities in TensorFlow, often in less than 100 lines of Python code.

Adafruit is excited about robotics with the introduction of the new Crickit robotics board. 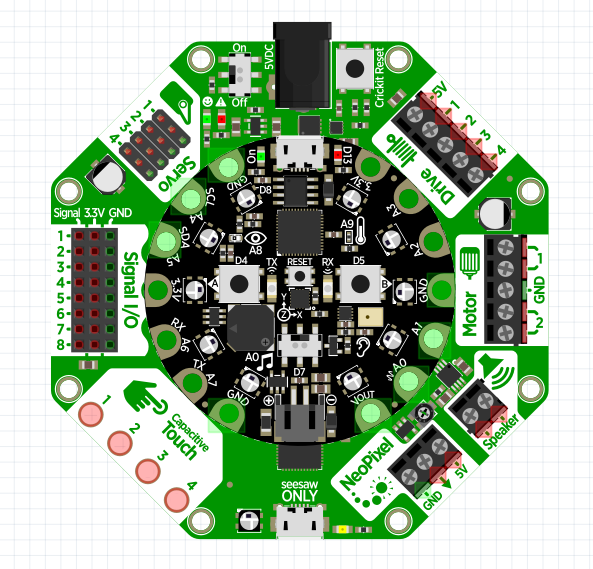