ADABOX 008 is all about building robots! JOIN NOW! Today’s letter is V for Vision! @adafruit 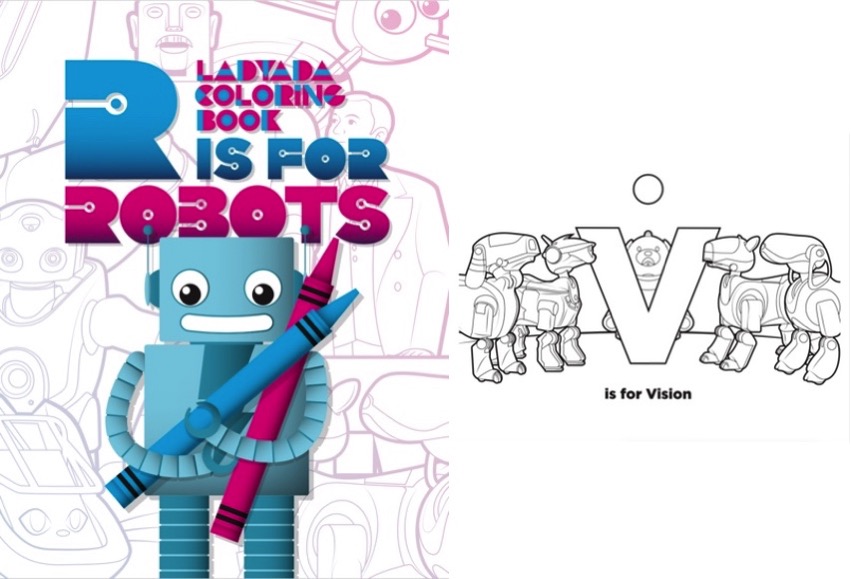 Today’s letter is V for Vision!

Wikipedia: AIBO grew out of Sony’s Computer Science Laboratory (CSL). Founded in 1990, CSL was set up to emulate the famed innovation center at Xerox’s Palo Alto Research Center (PARC). CSL’s first product was the Aperios operating system, later to form the base software some AIBO models used. When Nobuyuki Idei became president of Sony in 1995, he sought to adopt a digital agenda, reflected in the new motto he gave the company, “Digital Dream Kids,” and the prominence he gave to CSL.[11]

Famed engineer Dr. Toshitada Doi is credited as AIBO’s original progenitor: in 1994 he had started work on robots with artificial intelligence expert Masahiro Fujita within CSL. Fujita would write that the robot’s behaviors will need to “be sufficiently complex or unexpected so that people keep an interest in watching or taking care of it”.[12] Fujita argued that entertainment robots might be viable as “A robot for entertainment can be effectively designed using various state-of-the-art technologies, such as speech recognition and vision, even though these technologies may not be mature enough for applications where they perform a critical function. While there exists special and difficult requirements in entertainment applications themselves, limited capabilities in the speech and vision systems may turn out to be an interesting and attractive feature for appropriately designed entertainment robots.” His early monkey-like prototype “MUTANT” included behaviors that would become part of AIBOs including tracking a yellow ball, shaking hands, karate strikes and sleeping. Fujita would later receive the IEEE Inaba Technical Award for Innovation Leading to Production for “AIBO, the world’s first mass-market consumer robot for entertainment applications”.[13]

Comments Off on ADABOX 008 is all about building robots! JOIN NOW! Today’s letter is V for Vision! @adafruit