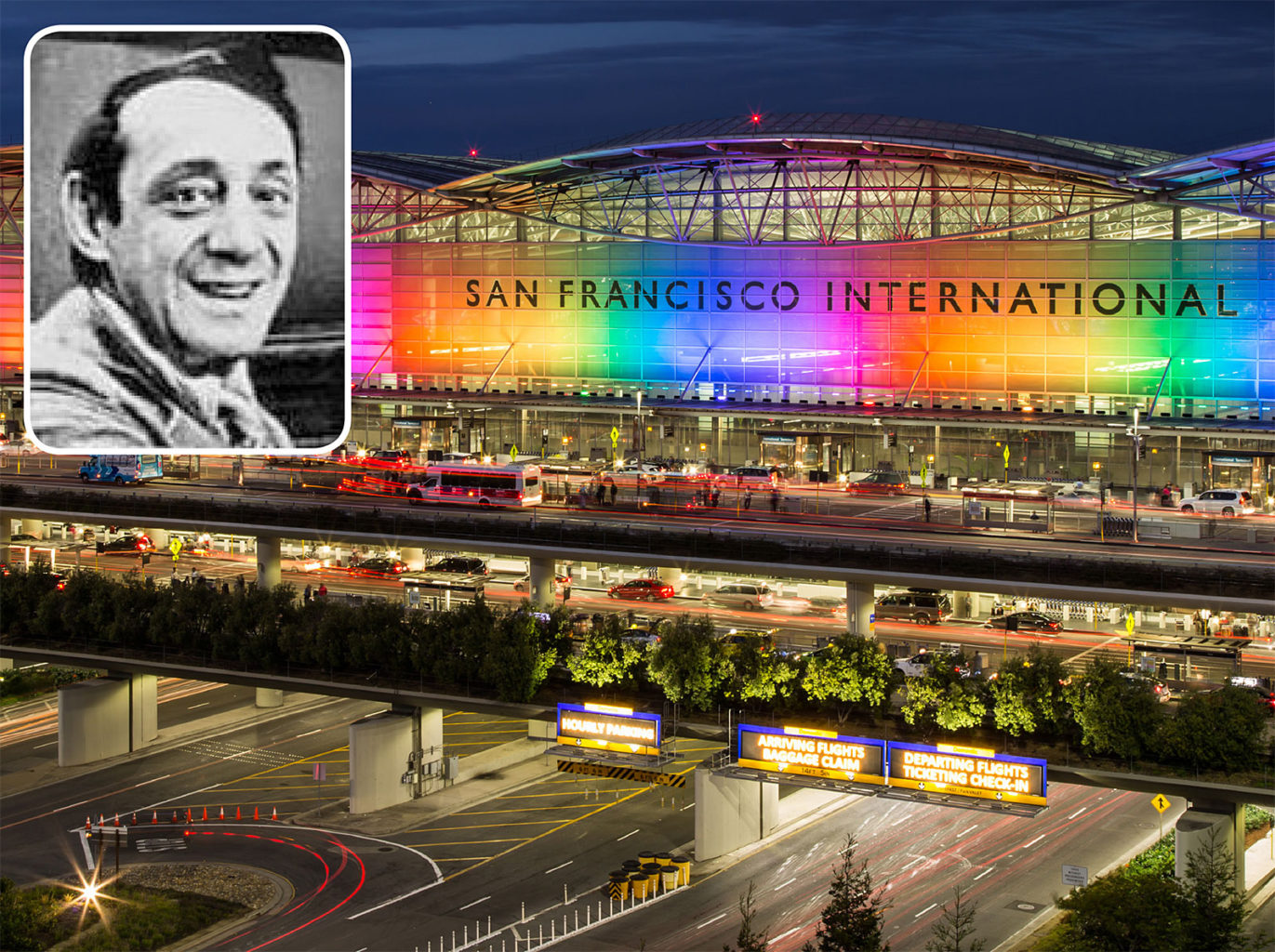 The name change was first introduced in 2013 by then-Supervisor David Campos, who had initially hoped to name the entire airport after Milk, the first openly gay elected official in a major city, but the proposal met with opposition.

Instead, an airport naming committee was established, which recently recommended naming SFO’s Terminal 1 after Milk, who was elected to the Board of Supervisors in 1977. He served in the post until he was gunned down at City Hall in 1978 along with Mayor George Moscone by former Supervisor Dan White.