A Brief Material History of the Color Blue 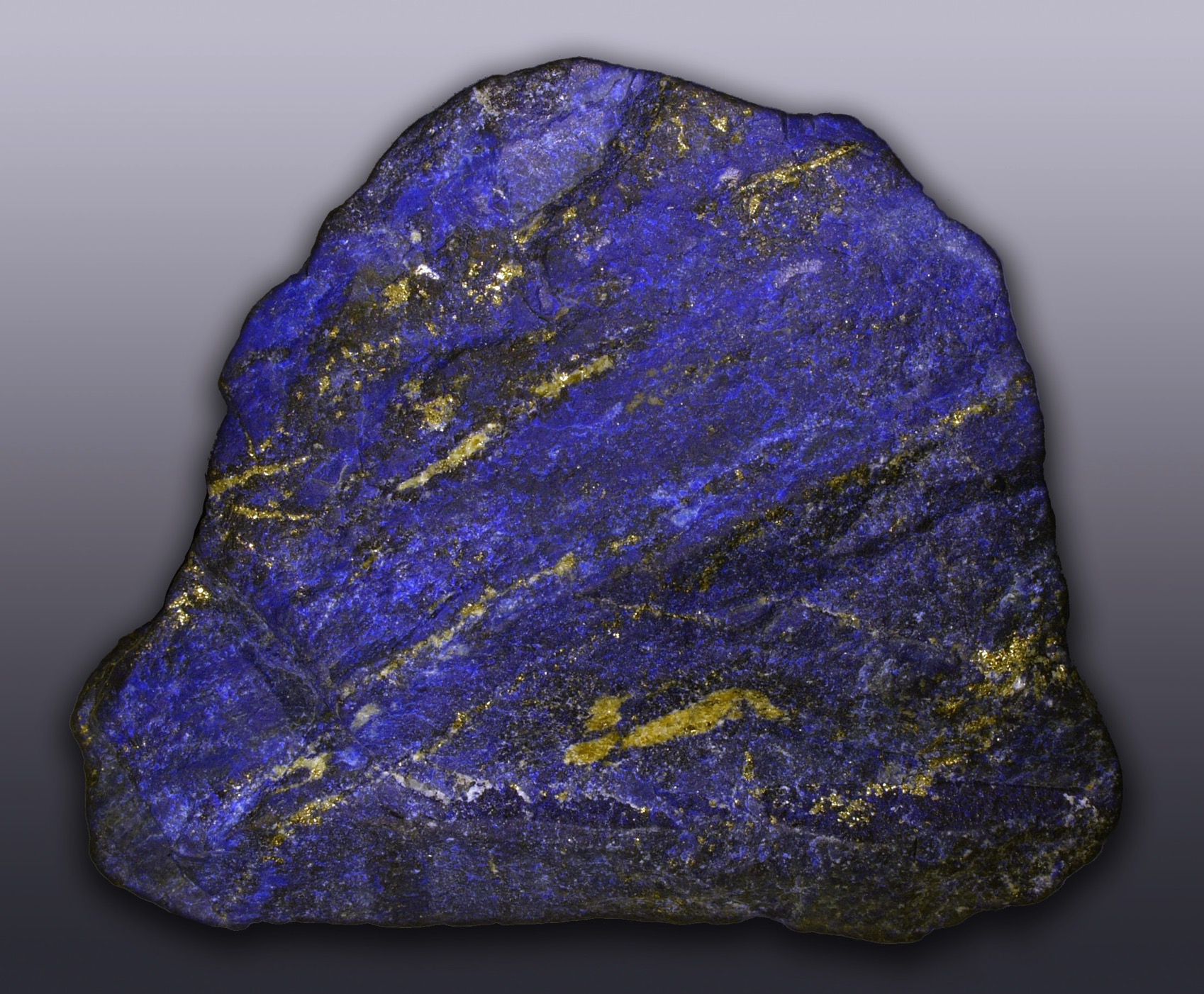 Down through the ages, the most revered of all colors has been extracted from all kinds of materials. Its long history is as mysterious as its nuance…

Blue is everywhere and yet, nowhere. The sky seems blue, but it’s not. The tone is but a trick of the light, diffracted through the heights. The sea, at a distance, could be called blue too, but when captured in a jar it’s verifiably not. On our planet, the blue planet, very few materials naturally bear this capricious color. This is one of the reasons why, in the past, pigments of this particular tone were both a luxury and a rarity. This could be due to all of blue’s divine connotations; the mystical, the ethereal and the enlightened. But blue’s symbolic history is quite another story.

In many ancient civilizations, blue was never conceived as a color. Unlike red or green, which are found in so many objects; some of these cultures even lacked a word to name blue. The Egyptians were among the first cultures to produce a blue dye, a precedent to today’s synthetic pigments. It was always related to the pharaonic deities and lineages. The pigment was a form of calcium silicate and copper, but exactly how it was produced has been lost to history. The Chinese produced a similar blue, used for centuries to color fine porcelain.

During the European Middle Ages and well into the Renaissance, the only blue pigment that artists could use came from lapis lazuli, a semiprecious, scarce stone extracted by hand from mines in what is today Afghanistan. This color was called ultramarine (that is, blue from beyond the sea), and it reached the European continent in ships crossing the Mediterranean. The process to extract it was long and laborious: once identified, the stone had to be isolated from other minerals. For this, it remained very expensive and no artist could pay for the pigment without the help of a wealthy patron. Blue was rare in paintings and used only for the most important figures of a composition. In religious art, that meant Christ, the Virgin, or and some representations of Heaven. There was, however, a unique alternative to ultramarine, a pigment extracted from azurite, a copper ore mined in southern France, Germany and Hungary. This was used in tempera paints or in oils, but it had the disadvantage in that, over time, it became rather greenish.

The beginning of the 19th century saw a revolution in chemistry and, therefore, in the production of pigments, too. This brought with it two new blues (and classifications of their nuances) to the palettes of the artistic imagination; cobalt blue and Prussian blue. The latter is a dark and greyish tone, achieved by chance when a chemist tried to synthesize a red pigment. These allowed for the use of blue to color still more works of art and other objects (and they’re part of the reason art is today more blue than ever). Ultramarine though, in its magnificent depth, maintained its place as the king of all blues, and in 1826 the Frenchman, Jean Baptiste Guimet, managed to synthesize it in a compound of sulfur with aluminum silicate and sodium. From then on, it was known as French Ultramarine. For the first time in centuries, a robust blue was available to any artist.

Chemistry’s further development in the 20th-century brought new blues and new methods for synthesizing them. The century even saw the rise of an artist so obsessed with the purity of blue that dedicated his work to but this one color and even created his own shade of blue, named for himself, Yves Klein. The story of the color, once but a ghost and now available to all, reminds us of the power of colors over our sensibilities, our interiority, and even our emotional health.