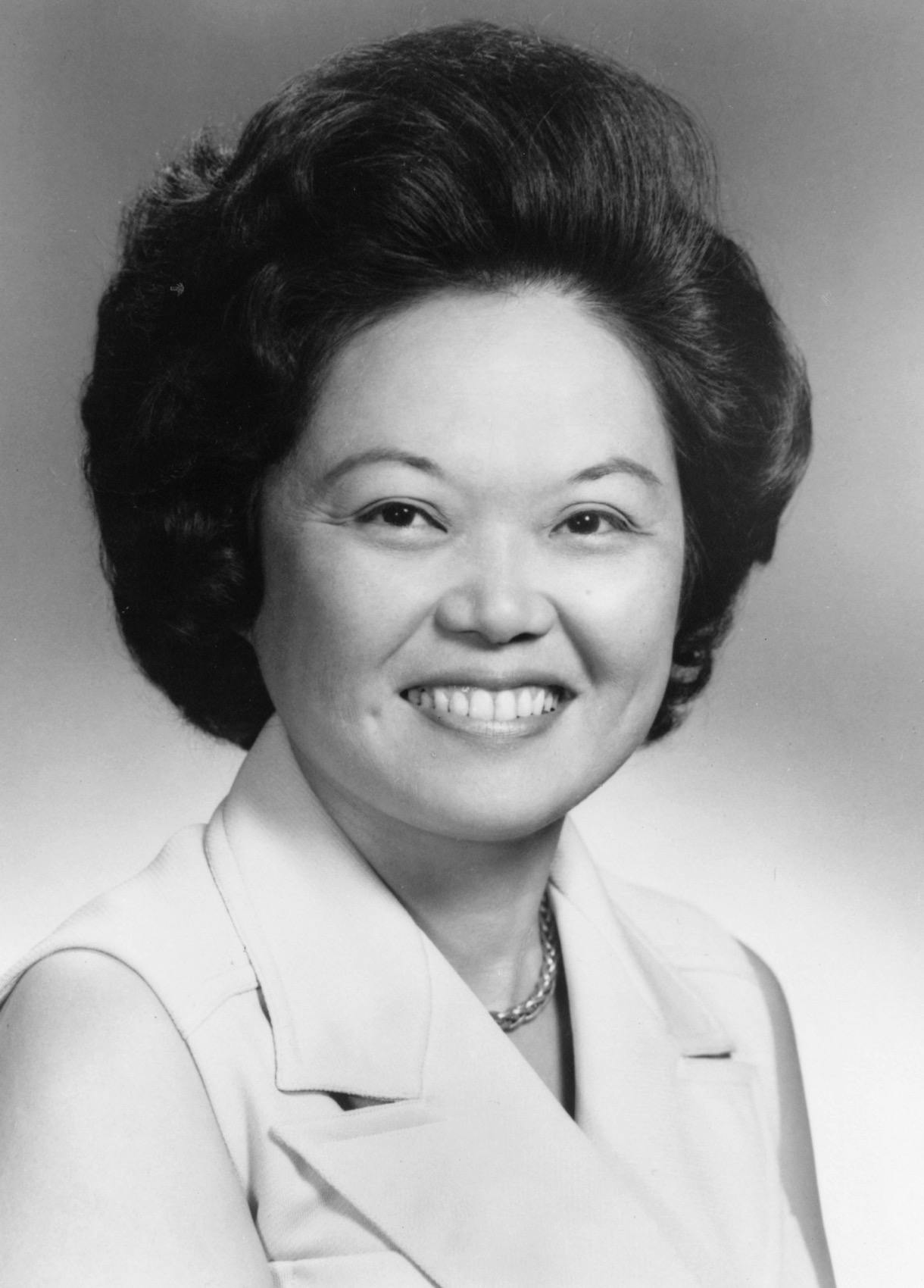 Via National Women’s Hall of Fame!

Patsy Takemoto Mink was a distinguished, dedicated and innovative legislator who served as a member of the territorial House of Representative of Hawaii, State Senator of Hawaii, and for over two decades as the representative of Hawaii’s 2nd Congressional District. Compassionate, articulate, and focused, Patsy Mink riveted audiences and moved governmental bodies in ways that changed history.

Mink was a legislative trailblazer who overcame gender and racial discrimination to become one of the most influential public servants of her generation. A 1948 graduate of the University of Hawaii trained in chemistry and zoology, she was denied admission by all the medical schools to which she applied. She successfully gained admission to the University of Chicago Law School and graduated in 1951. She and her husband, John Mink, returned to Hawaii, where she started her own law practice, becoming the first woman of Japanese-American ancestry to practice law in Hawaii.

For over four decades, Mink championed the rights of immigrants, minorities, women, and children, and worked to eradicate the kind of discrimination she had faced in her life. Known for her integrity, determination, tenacity, and honesty, she is recognized as the major mover of Title IX, the legislation that brought academic and athletic equity to American educational institutions. She was a strong environmental advocate and worked tirelessly on energy policy issues of regional, national and global impact. She was the recipient of numerous awards and honorary degrees.