A Radiologist’s X-Ray Photographs of Flowers from the 1930s 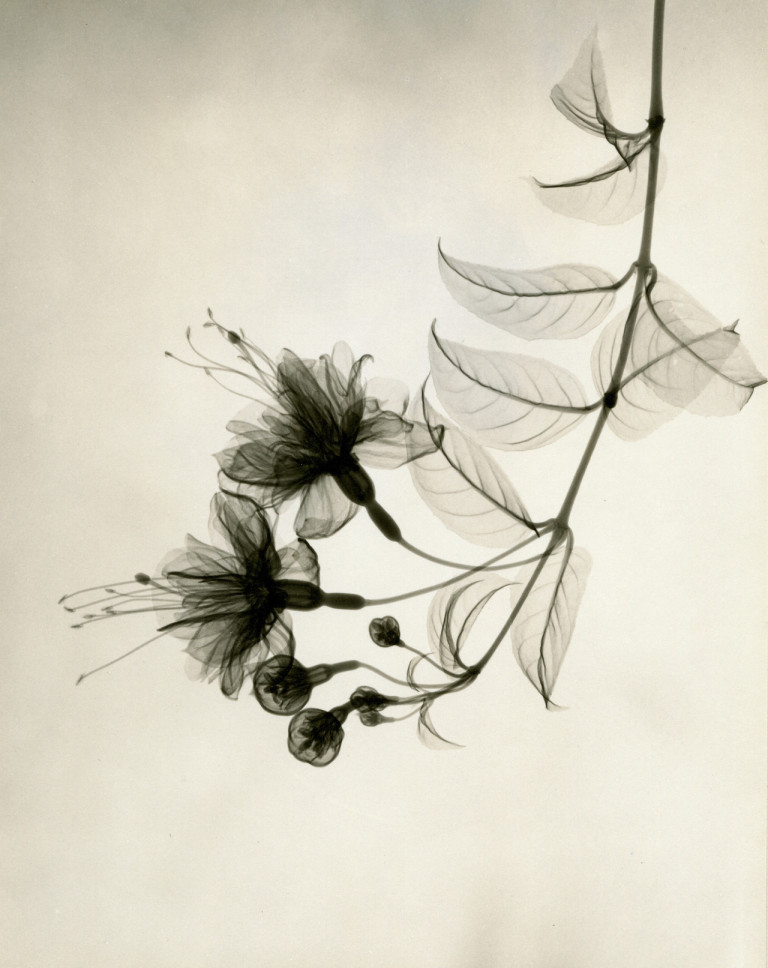 When we think of X-rays, we generally think of the human body’s skeletal structure, but in the 1930s, one osteopathist turned his attention to the anatomy of plants and used his X-ray machine as what it fundamentally exists as: a camera.

When we think of X-rays, we generally think of the human body’s skeletal structure. But in the 1930s, one osteopathist turned his attention to the anatomy of plants and used his X-ray machine as what it fundamentally exists as: a camera. Dr. Dain L. Tasker, then head radiologist at Los Angeles’s Wilshire Hospital, cultivated a hobby of photographing individual flowers using X-ray film, resulting in beautiful black-and-white prints that highlight the graceful lines of plant forms with incredible detail. What began as a doctor’s experiments in marrying science and art yielded a collection of hundreds of striking botanical images, a selection of which are now on view in Floral Studies, an exhibition at San Diego’s Joseph Bellows Gallery.

“Flowers are the expression of the love life of plants,” Tasker wrote of his photographs, as former curator and art historian Bonnie Yochelson recounts in her introduction to a monograph of his images. The poetry and beauty he saw in botany is evident in his minimal compositions: dark and diaphanous, each plant Tasker photographed stretches the length of the surface of each print. All parts are illuminated and completely exposed: we can clearly see the layers of petals that form the cup of a tulip and the carpels usually concealed in a lily’s bell, now gossamer as if lightly sketched. In one radiograph, a philodendron rises tall, curving like the flame of a candle; in another, Tasker has captured a lotus from above so its petals splay like a gaping eye, with an iris surrounded by eyelashes of filaments.

There is nothing difficult about taking such images, Tasker apparently noted, with the only requirements being “an abiding patience” and a knowledge of “flowers and their habits.” Still, he struggled at first to produce proper prints from his X-ray negatives. Initially an amateur photographer of landscapes and portraits, Tasker first started exploring the artistic possibilities of radiology after seeing an X-ray photograph of an amaryllis taken by a physicist he knew. With no formal training in photography but desiring to better his techniques, Tasker reached out to Will Connell, who was then teaching photography at Art Center College of Design. In addition to supervising Tasker’s printing processes, Connell also helped the doctor’s works go on display at the 1931 and 1932 annual salons organized by the Camera Pictorialists of Los Angeles as well as at the 1939 Golden Gate International Exposition in San Francisco. Tasker’s radiographs eventually made their way into national photography magazines, from US Camera’s October 1939 issue to Popular Photography’s March 1942 issue. Other prints he gave as gifts to his nursing students upon their graduation.

Today, radiographs created for non-medical purposes are common: natural history museums, for instance, take X-ray photographs of specimens to examine them without damage. A number of artists— Albert C. Koetsier, Steven Meyers, and Nick Veasey, for instance — also document the hidden skeletons of our world. Tasker stands as a pioneer of botanical radiographs; especially emerging from a period when radiography was young and scientists’ understanding of radiation was still developing, his images represent the new intrigue in using technology to examine the structure of matter — not only in the name of science, but in his case, to also find an unexpected beauty in nature. 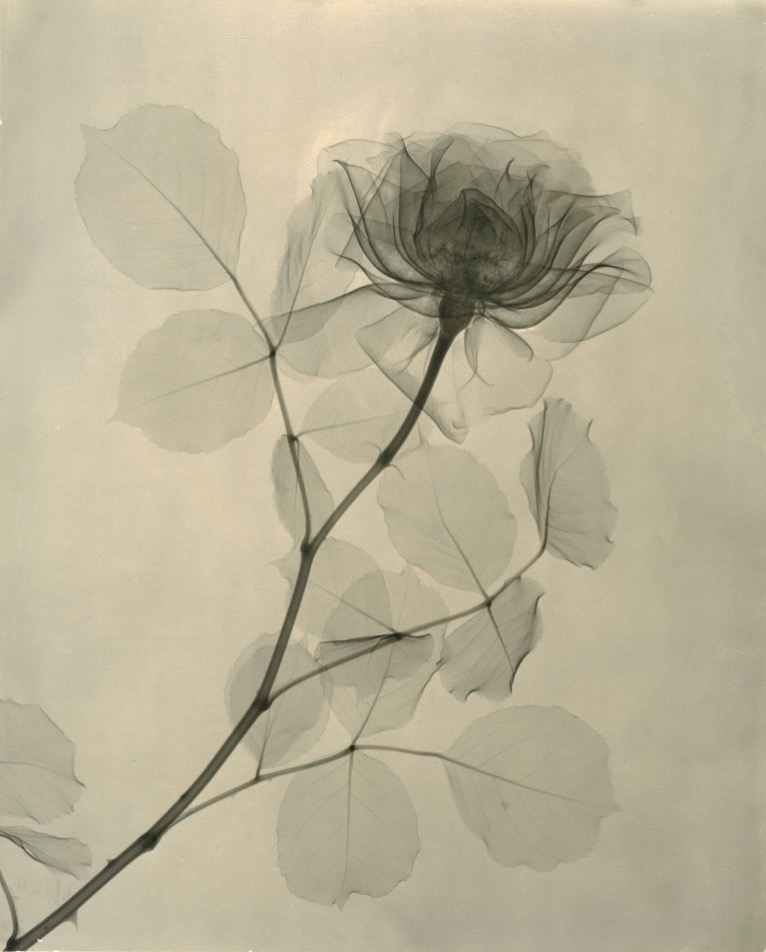