Every Star Wars Movie, Ranked From Worst to Best #SciFiSunday 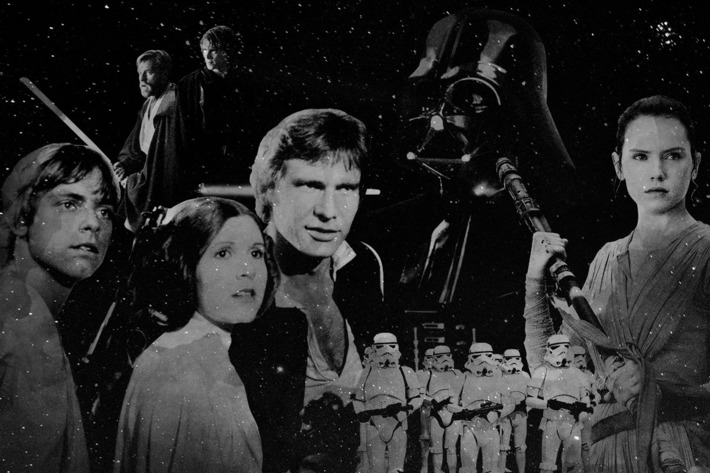 A long time ago in a galaxy far, far away, there was no Star Wars, and the business and art of movies were vastly different.

Yes, it was technically a mere 42 Earth years ago and in our own Milky Way galaxy, but it was before studios spoke of “franchises” (outside of Burger Kings and Mobil stations), “tentpoles,” “universe-building,” or mass (toy) merchandising as a factor in giving a project a green light. It was before a film could make anywhere near a billion dollars. It was when there was still a separation between A and B movies, meaning that sci-fi/fantasy films were budgeted and distributed differently and played to a niche market. We were coming off an era of astounding independence in Hollywood, where grown-up films that could never have been made in the U.S. before — among them Bonnie and Clyde, The Graduate, Midnight Cowboy, M*A*S*H, The Godfather, and Taxi Driver — drew large and responsive audiences. There was no Comic Con at which teenage nerds could join forces to wield their power over marketing and media coverage of movies with people firing ray guns at one another.

Comments Off on Every Star Wars Movie, Ranked From Worst to Best #SciFiSunday