A History of African-Americans in the U.S. Military 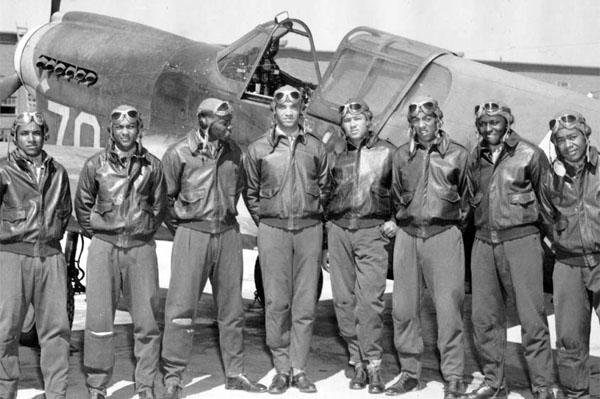 The interesting history of African Americans and their involvement in the United States armed forces: 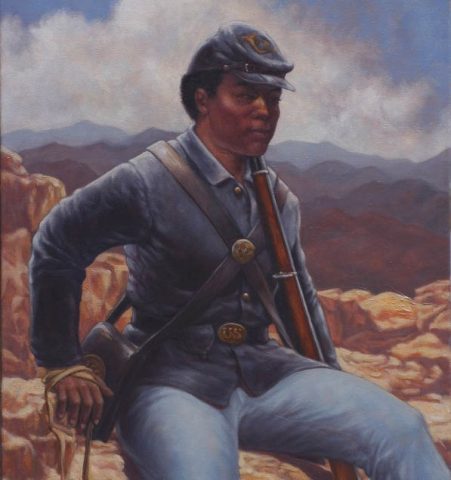 Throughout America’s history, from the Battle of Lexington to the Battle for Fallujah, black Soldiers have honorably answered the call to duty, serving with great valor and distinction in America’s armed forces.
Each February, the U.S. Army celebrates and pays tribute to black Soldiers and recognizes the important contributions they have made in past wars and are continuing to make today in overseas contingency operations.
This timeline spans the history of black Soldiers from the American Revolution to present day operations. 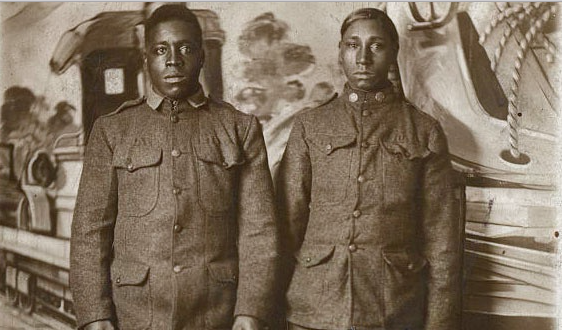 African-Americans have fought for the United States throughout its history, defending and serving a country that in turn denied them their basic rights as citizens. Despite policies of racial segregation and discrimination, African-American soldiers played a significant role from the colonial period to the Korean War. It wasn’t until the middle of the 20th century that African-American soldiers began to receive the recognition and equality they deserved.

The banquet for black officers of flag rank fairly glittered with stars. Seventy-six black generals and admirals—active, reserve, and retired—were being honored at the National Guard Armory in Washington, D.C. The date was February 26, 1982. More than two thousand people were present. The secretary of defense, Caspar Weinberger, gave the principal address. Perhaps predictably, the banquet received little attention in the national media. Surprisingly, however, it also received little attention in the black press.

The absence of coverage was noteworthy because the record of the U.S. military in race relations is one that deserves recognition. Some 400,000 blacks serve in an active-duty force of 2.1 million. Most of these men and women serve in the enlisted ranks, many as noncommissioned officers, or NCOs, and an increasing number can be found in the officer corps. Blacks occupy more management positions in the military than they do in business, education, journalism, government, or any other significant sector of American society. The armed services still have race problems, but these are minimal compared with the problems that exist in other institutions, public and private. 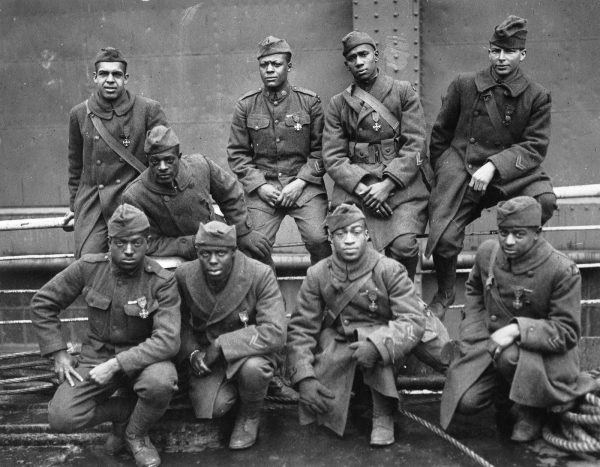 The Hellfighters, the most celebrated African-American regiment in World War I, confronted racism even as they trained for war, helped bring jazz to France, then battled Germany longer than almost any other American doughboys. (Their nickname’s origin is unclear: it was possibly coined by enemy soldiers, the American press, or both.) Like their predecessors in the Civil War and successors in the wars that followed, these African-American troops fought a war for a country that refused them basic rights – and their bravery stood as a rebuke to racism, a moral claim to first-class citizenship.

They were mostly New Yorkers, the first black troops in their state’s National Guard. After years of lobbying by civic leaders from Harlem, Manhattan’s celebrated black neighborhood, Governor Charles Whitman finally formed the all-black unit, first known as the 15th New York National Guard Regiment, in 1916, as the U.S. prepared for possible entry into World War I. 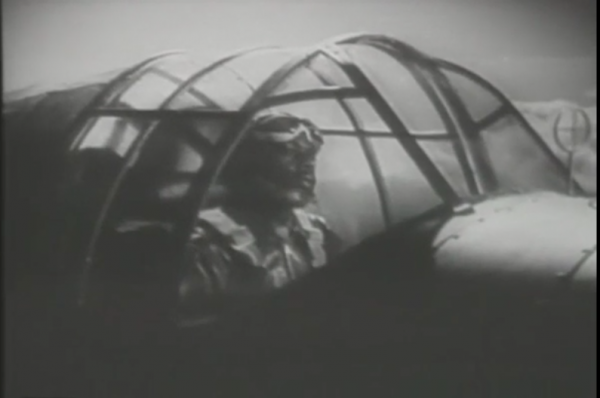 The Tuskegee Airmen were the first black military aviators in the U.S. Army Air Corps (AAC), a precursor of the U.S. Air Force. Trained at the Tuskegee Army Air Field in Alabama, they flew more than 15,000 individual sorties in Europe and North Africa during World War II. Their impressive performance earned them more than 150 Distinguished Flying Crosses, and helped encourage the eventual integration of the U.S. armed forces.

Via the National Archives

The issues of emancipation and military service were intertwined from the onset of the Civil War. News from Fort Sumter set off a rush by free black men to enlist in U.S. military units. They were turned away, however, because a Federal law dating from 1792 barred Negroes from bearing arms for the U.S. army (although they had served in the American Revolution and in the War of 1812). In Boston disappointed would-be volunteers met and passed a resolution requesting that the Government modify its laws to permit their enlistment.

The Lincoln administration wrestled with the idea of authorizing the recruitment of black troops, concerned that such a move would prompt the border states to secede. When Gen. John C. Frémont (photo citation: 111-B-3756) in Missouri and Gen. David Hunter (photo citation: 111-B-3580) in South Carolina issued proclamations that emancipated slaves in their military regions and permitted them to enlist, their superiors sternly revoked their orders. By mid-1862, however, the escalating number of former slaves (contrabands), the declining number of white volunteers, and the increasingly pressing personnel needs of the Union Army pushed the Government into reconsidering the ban.

Comments Off on A History of African-Americans in the U.S. Military