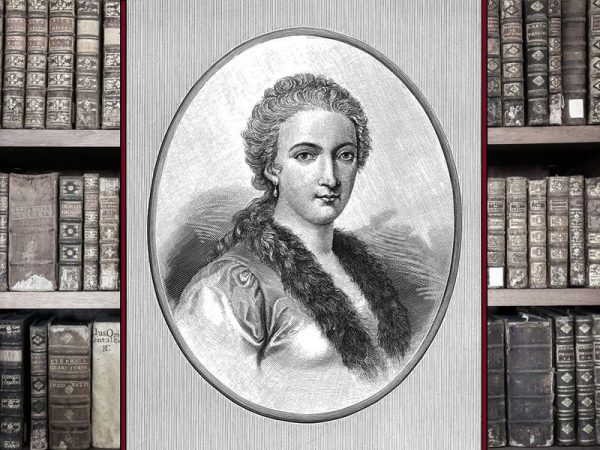 If a modern math textbook says anything about the Agnesi for whom it is named, it will probably note that Maria Gaetana Agnesi was an 18th-century mathematician who became the first woman to write a major calculus textbook. It may also note that the name is a mistranslation of the Italian versiera, a term the mathematician Guido Grandi had coined based on the Latin for “turning curve,” which translator John Colson mistook for “avversiera,” which means she-devil—or, more succinctly, witch.

That a devout Catholic woman who dedicated decades of her life to serving the poor should be perpetually associated with a witch via a curve she didn’t even invent is ironic to say the least. But in some ways it feels fitting. “It really is like a Freudian slip of the mathematical imagination to make the Italian word ‘curve’ into the Italian word for a diabolically possessed woman,” says Stanford University science historian Paula Findlen. “It’s a great mathematical joke.” Whether he was being deliberately punny or not, Colson’s mistranslation has cemented Agnesi’s place in calculus classes.

Comments Off on The (Sorta) Mathematical Story of Maria Agnesi