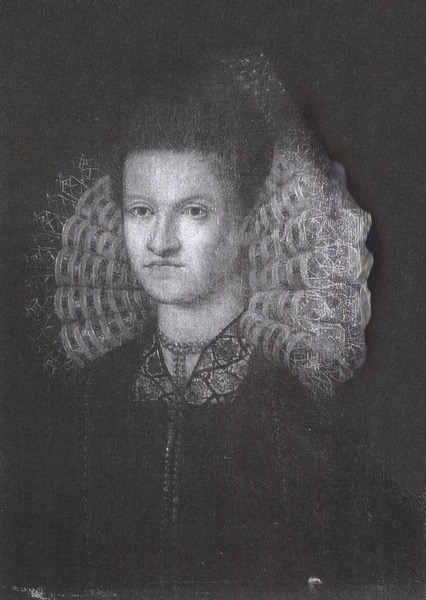 Regent of the Duchy of Modena and Reggio during the absence of her husband, she was able to protect the autonomy of the city of Modena from the attacks of the local Podestà and Judge.

1913 – The Rite of Spring, Igor Stravinsky’s ballet score, premieres in Paris, France, provoking an uproar among the audience. 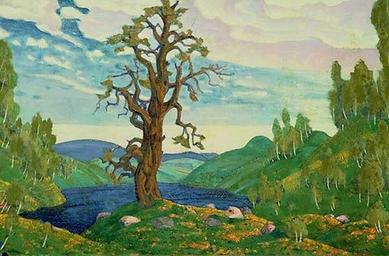 It was written for the 1913 Paris season of Sergei Diaghilev’s Ballets Russes company; the original choreography was by Vaslav Nijinsky, with stage designs and costumes by Nicholas Roerich. When first performed, at the Théâtre des Champs-Élysées on 29 May 1913, the avant-garde nature of the music and choreography caused a sensation and a near-riot in the audience. Although designed as a work for the stage, with specific passages accompanying characters and action, the music achieved equal if not greater recognition as a concert piece and is widely considered to be one of the most influential musical works of the 20th century.

General relativity (GR, also known as the general theory of relativity or GTR) is the geometric theory of gravitation published by Albert Einstein in 1915 and the current description of gravitation in modern physics. General relativity generalizes special relativity and Newton’s law of universal gravitation, providing a unified description of gravity as a geometric property of space and time, or spacetime. In particular, the curvature of spacetime is directly related to the energy and momentum of whatever matter and radiation are present. The relation is specified by the Einstein field equations, a system of partial differential equations. 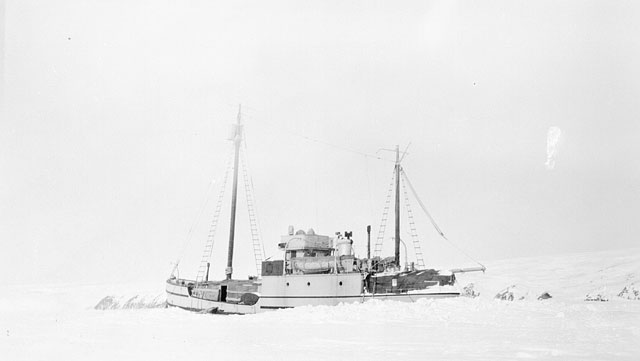 RCMPV St. Roch is a Royal Canadian Mounted Police schooner, the first ship to completely circumnavigate North America, and the second sailing vessel to complete a voyage through the Northwest Passage. She was the first ship to complete the Northwest Passage in the direction west to east (Pacific to the Atlantic Ocean), going the same route that Amundsen on the sailing vessel Gjøa went east to west, 38 years earlier. 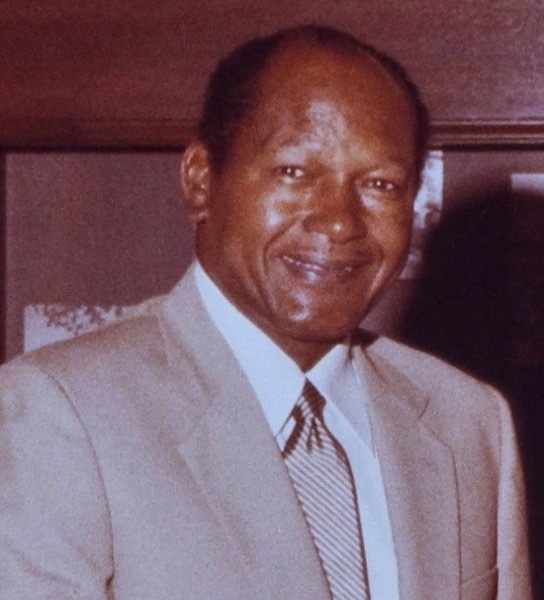 His entry into politics came when he decided to become the president of the United Club. The club was part of the California Democratic Council, a liberal, reformist group organized in the 1950s by young Democrats energized by Adlai E. Stevenson’s presidential campaigns. It was predominantly white and had many Jewish members, thus marking the beginnings of the coalition, which along with Latinos, that would carry him to electoral victory so many times.