Stanford Ovshinsky: The Edison of our age? 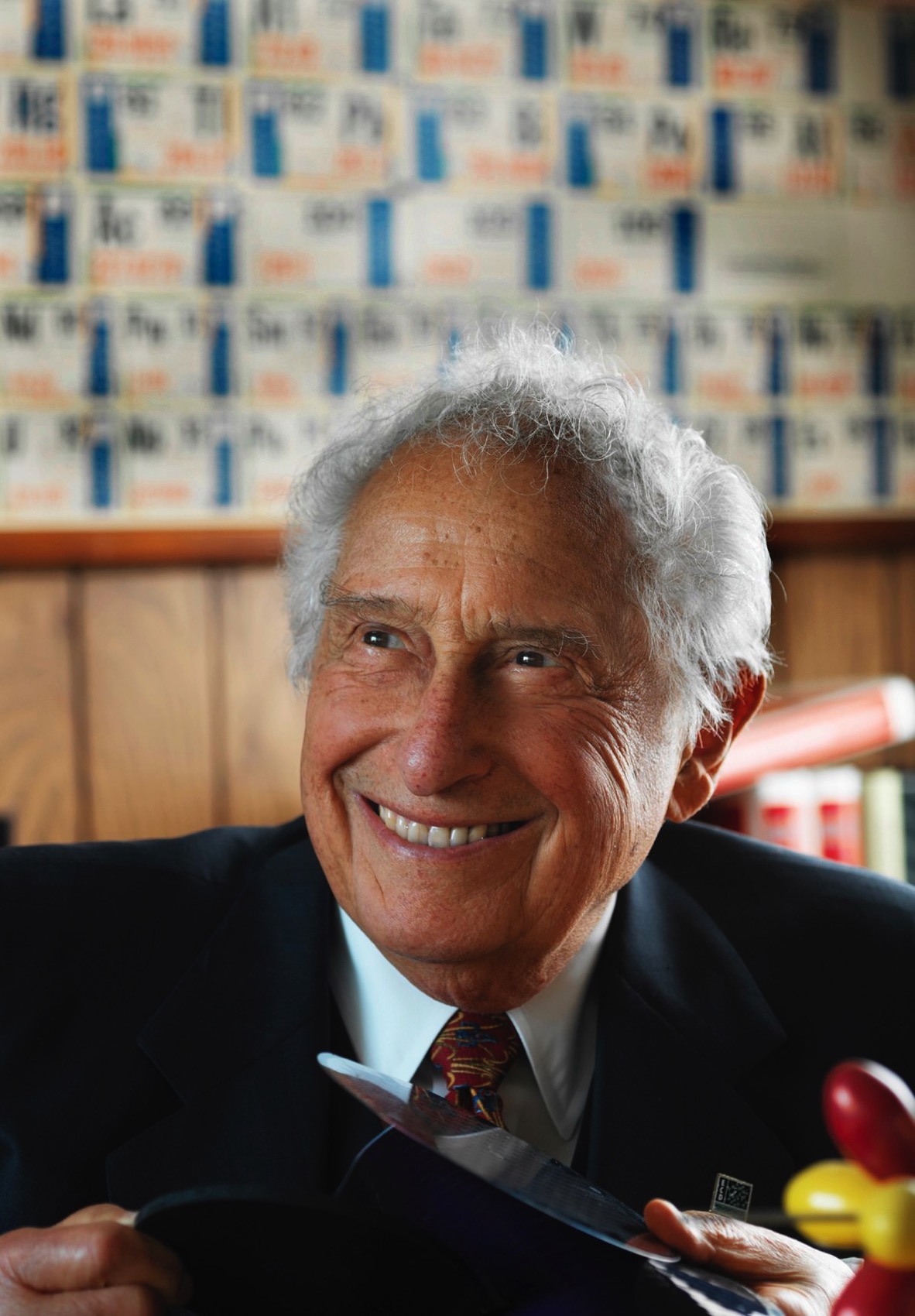 old article but incredibly interesting read! Via the Economist!

“THE ages of mankind have been classified by the materials they use—the Bronze Age, the Iron Age, the Age of Silicon. We are at the dawn of the Hydrogen Age.” So proclaims Stanford Ovshinsky, co-founder of Energy Conversion Devices (ECD), a company based near Detroit, Michigan. “What is more,” he says, “the hydrogen economy is happening already.”

There have been plenty of grandiose but unsubstantiated claims made over the past five years about the potential for hydrogen to replace fossil fuels as an energy carrier, so some scepticism is certainly in order. In particular, President George Bush and the big carmakers have been trumpeting hydrogen fuel cells—electrochemical devices that turn hydrogen into electricity and water vapour—as the replacement for the internal-combustion engine. But the date of commercialisation seems forever slipping just beyond the horizon.

That has prompted a backlash from advocates of rival technologies (such as ethanol-based engines and novel batteries) and from greens, who argue that hydrogen is just a cynical long-term diversion used by Mr Bush and Detroit to avoid short-term action on fuel-economy standards, plug-in hybrids and other here-and-now options. And yet here is Mr Ovshinsky, still trumpeting hydrogen’s virtues despite bitter opposition.

Three things set Mr Ovshinsky apart from the hydrogen hypesters. First of all, he is no newcomer. He first outlined his vision for what he calls a “hydrogen loop” some five decades ago as an alternative to fossil fuels. (The loop goes from water to stored hydrogen via solar-powered electrolysis, and from hydrogen back to water, generating electricity in the process, via a fuel cell.) Unlike others, he can hardly be accused of opportunistically seizing upon this obscure techno-fix for political reasons.

The second difference is that Mr Ovshinsky’s green credentials are impeccable. He and his wife Iris, who died recently, founded ECD in 1960 with the explicitly stated goal of “using creative science to solve societal problems”. Astonishingly, they had the foresight to predict—long before the oil shocks of the 1970s—that the world’s addiction to oil would have unacceptable side effects, from resource wars to climate change. Spend time with Mr Ovshinsky and his employees, and it becomes plain that his social values permeate his organisation.

But what lifts Mr Ovshinsky into the league of genius inventors is something rather less common: success. He is the inventor of the nickel-metal hydride (NiMH) battery, which is used to power everything from portable electronics to hybrid cars; around 1 billion such batteries are sold every year. He has also made advances in information technology (he calls information “encoded energy”) and holds critical patents relating to thin-film solar cells, rewriteable optical discs, a new form of non-volatile memory and flat-panel displays. These technologies are being commercialised through deals with Intel, Samsung, STMicroelectronics, General Electric, Chevron, United Solar Ovonic, and others.

Innovation from disorder
What all these apparently disparate inventions have in common is that they rely on Mr Ovshinsky’s path-breaking discoveries in the field of disordered or “amorphous” materials, since named “ovonics” in his honour. Such materials can be used for energy generation (in fuel cells and solar cells), for energy storage (in batteries), for computing (to store data on discs or in chips) and to create custom materials with novel properties.

Mr Ovshinsky has spent the past five decades devising actual working products, based on amorphous materials, that fill every niche in his hydrogen loop, from thin-film solar panels to solid-hydrogen storage tanks to “regenerative” fuel cells that can store energy captured while a car is braking. ECD has even “hacked” a Toyota Prius hybrid car so that it runs on pure hydrogen rather than petrol, which he says proves that “we don’t have to wait for fuel cells to move into the hydrogen economy.”

All this makes it tempting to compare ECD’s co-founder with Thomas Edison, the great inventor from another age who founded General Electric. Both established themselves early on not only as brilliant innovators, but inventors with their feet firmly planted on the ground. Both arose from humble roots: Edison was not born to privilege, while Mr Ovshinsky’s father collected scrap by buggy. Mr Ovshinsky did not even go to college, and credits his vast knowledge of science to the public libraries of his native Ohio. He likes to say, “invention comes to the prepared mind.” And Edison, like Mr Ovshinsky, straddled the fields of energy and information technology: he originally made his name with the invention of the quadruplex, a device that increased the capacity of telegraph lines, before moving on to electrification.

Another similarity between the two inventors is that both thought of their inventions as entire systems. They had the verve to envisage a radically different world, but were good at inventing the practical things needed to get there. In Edison’s case, his vision was that of mass electrification. He was not the first to make a light bulb, but he vastly improved it and, more importantly, created the generation and distribution technologies needed to make it work, from power stations to electricity meters. His company, now called GE, helped to light up America and then the world.

Comments Off on Stanford Ovshinsky: The Edison of our age?