You rarely hear about the important roll Chinese immigrants played in establishing the National Parks. Ty Sing was a cook for the USGS and was so revered that a peak was named in his honor.

Did you know that early Chinese immigrants played an important role in shaping the Yosemite that we know today? Join Park Ranger Yenyen Chan to explore this impressive and surprising history. Chinese and English captions available. 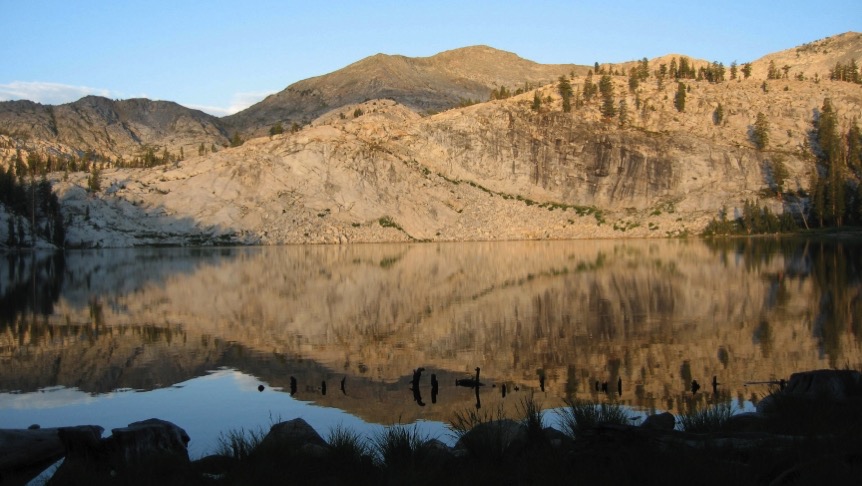 Many of the immigrant workers were road builders and lodge workers, who took on these jobs so they could send money back to their families in China.

But during Chan’s research, one character in particular stood out. In historic black-and-white photos, he’s a sturdy man with a tuft of black hair, wearing a white apron. His name is Tie Sing. He’s believed to be Chinese, though no one knows exactly where he was born.

“He was the head cook for the US Geological Survey,” Chan explained. This was a key job at the time, considering that the USGS cartographers were mapping out the park and campaigning with people like John Muir and the first directors of the National Parks Service to preserve Yosemite.

Tie Sing would hike into the woods with these pioneers and cook up a storm.

Comments Off on Ty Sing and Chinese Immigrants In Yosemite #AsianPacificAmericanHeritageMonth