How long should a skyscraper live for? 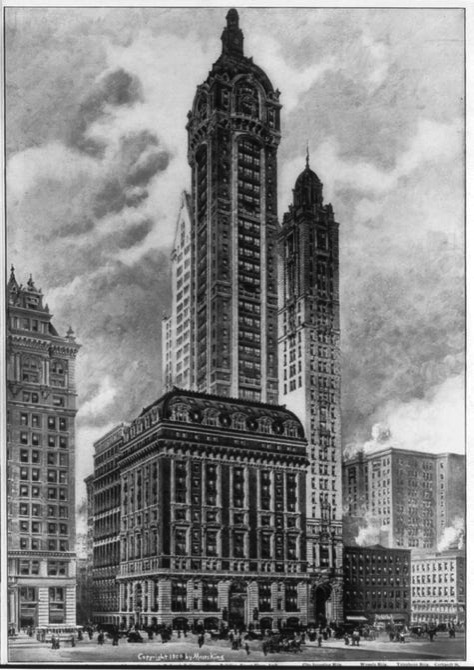 The Great Pyramid of Giza has stood at a height of around 460 feet for 4,500 thousand years, but these days we are ripping down tall structures without even batting an eyelid. A new study looking at the average lifespan of demolished skyscrapers illustrates just how quick we are to pull the trigger, raising the question of how we could reimagine tower design so that they last centuries rather than decades.

What goes up must come down, and humanity has put up and pulled down some pretty big buildings since the emergence of the modern skyscraper around 140 years ago. The tallest of these was the 41-story Singer Building in New York City at a height of 187 meters tall (613 ft), which was pulled down in 1968.

This would be easily eclipsed today by the Burj Khalifa at 828 m (2,700 ft), but the Singer Building itself was the world’s tallest building when completed in 1908. Will the mighty Burj outlive its early 20th century forefather? Plans to demolish New York’s 270 Park Avenue offices, 216 m (708 ft) tall and currently 57 years old, don’t quite qualify as a warning shot, but aren’t irrelevant either.

That demolition job on 270 Park Avenue, which will make way for a bigger office for owner JPMorgan Chase, has incited a fair degree of controversy. This is partly because of the stature the building holds in the architecture community as something of an icon of mid-century design, and partly because of the role pioneering architect Natalie de Blois played in its design, working as she did within in a male-dominated field.

But the Council on Tall Buildings and Urban Habitat (CTBUH) sees it as significant in another way, as it would be the first time a building over 200 m (656 ft) has been peacefully demolished (the September 11 attacks on the World Trade Center being the non-peaceful exception). This threshold is significant, as architect and CTBUH journal editor Daniel Safarik explains.

“In many markets around the world, 200 meters is the approximate threshold beyond which the cost of adding a floor is exponentially more expensive per floor, rather than just arithmetically more expensive,” he tells New Atlas. “The reasons for this mostly have to do with the extra structural bracing that is needed to maintain stability beyond that point. There are also costs associated with pumping concrete higher and getting construction workers, and later, occupants up and down in the building, which add to operational and construction costs.”

So with 270 Park Avenue set to become the tallest tower ever pulled down, Safarik and his colleagues at the CTBUH thought it’d be a good time to take stock of our skyscraper destruction work so far. They conducted a study looking at the tallest 100 buildings to be dismantled by their owners, and found that on average they had a lifespan of just 42 years. 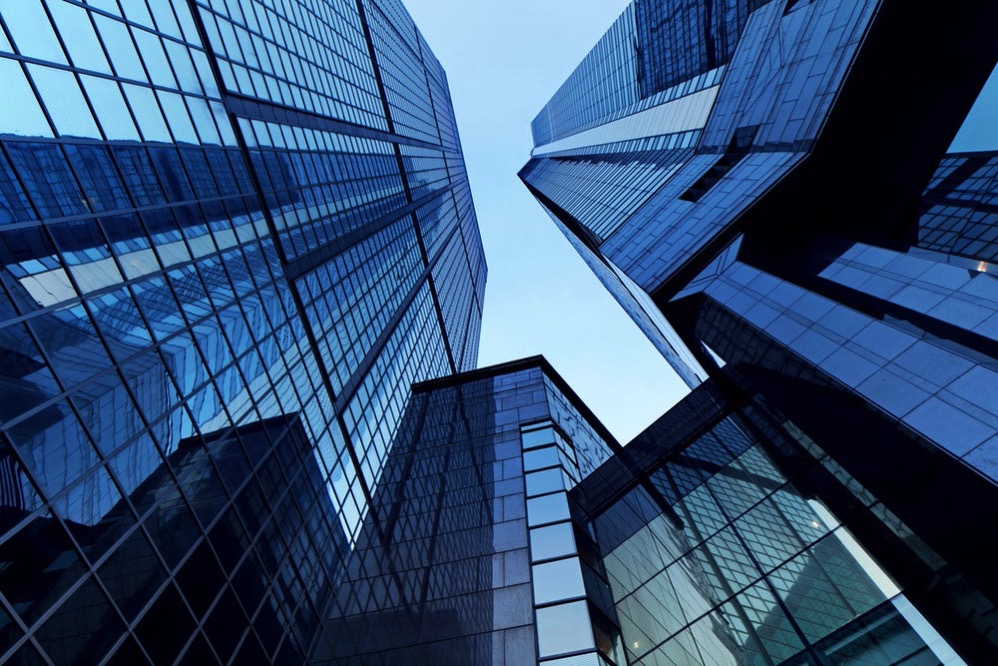 Comments Off on How long should a skyscraper live for?