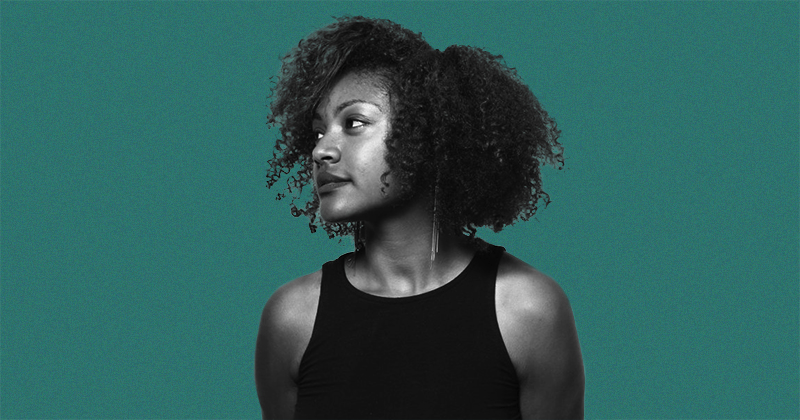 Fennell hopes that the festival will fight against some of the stereotypes people have about her borough. “Years ago, when the Bronx got the slogan ‘the Bronx is burning,’ no one wanted to come uptown,” she says. “Everyone thought that the borough was pretty much worthless.” While there have been rough patches in the Bronx’s history, a lot has changed in recent years. Many people, including Bronx Borough President Rubén Díaz Jr., have been working hard to make things better for Bronx residents. “It went through this period of time where the Bronx was literally burning,” Fennell says. “But that was decades ago. That’s no longer happening; the Bronx has changed so much. So I think people need to let go of that stereotype, and I think they also just need to come visit the borough.”

That hope of changing people’s mindset is evident in Fennell’s appropriation of the famous phrase into “the Bronx is reading,” the festival’s tagline. But the festival isn’t just to change people’s minds about the Bronx. Fennell is primarily interested in changing Bronx residents’ views of the literary industry. “I want to show black and brown people that there are jobs in publishing,” she says. “Whether they want to become writers, whether they want to get into marketing, publicity, whatever it is, I want them to see that representation.”