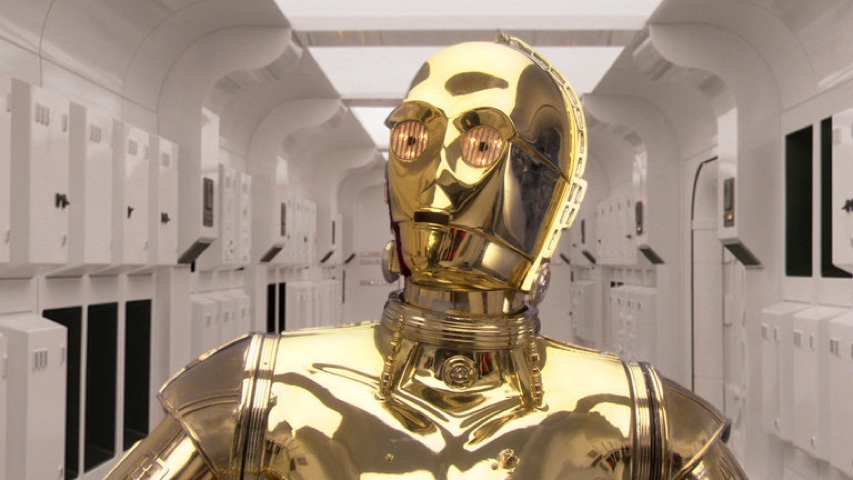 StarWars.com – C-3PO is a droid programmed for etiquette and protocol, built by the heroic Jedi Anakin Skywalker, and a constant companion to astromech R2-D2. Over the years, he was involved in some of the galaxy’s most defining moments and thrilling battles — and is fluent in more than seven million forms of communication. In the years after the Empire’s defeat C-3PO served Leia Organa, becoming the head of a Resistance spy ring aimed at undermining the First Order.

Fans, makers, and hobbyists have been building and cosplaying as Star Wars droids seemingly since the beginning of time. Here’s a list of merely a couple of the DIY C-3PO creations out there: