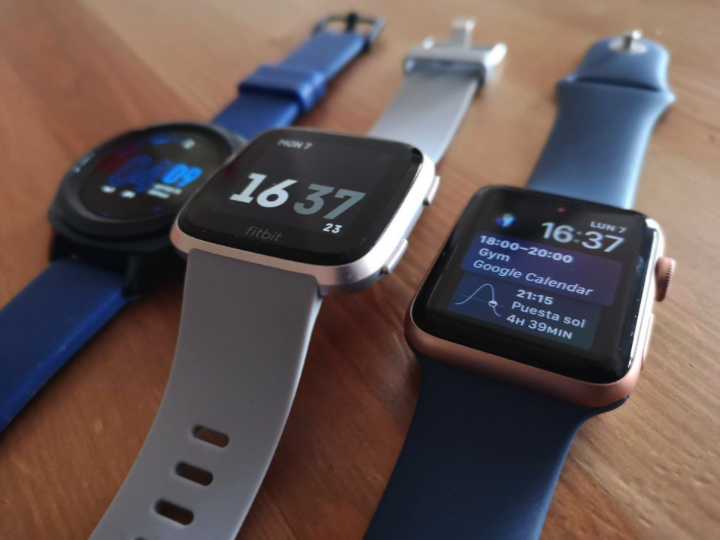 Interesting summery of the IDC’s 2018 1st quarter report on wearables from C-Net. While overall growth as slowed the market has also diversified:

We’re not as gung-ho on the basic wrist device as we have been, or on wearables in general, according to IDC’s latest report on wearables, published Monday. But smarter devices are making a bigger stand in the market. (That’s based on first-quarter year-over-year unit shipment growth — that’s the number available for sale in inventories, not the number that have sold to people.)

The report also says the the top 5 manufacturers are, in order of unit market share: Apple at 16.1 percent, Xiaomi at 14.8 percent, Fitbit at 8.7 percent, Huawei at 5.2 percent and Garmin at 5 percent.

In light of its increase from 14.3 percent, it will be interesting to hear what numbers Apple shares about the Apple Watch at today’s WWDC 2018 keynote.

Wrist devices comprised 95 percent of the market, but smart clothing — predominantly step-counting shoes — rose by about 59 percent. According to IDC’s wearables analyst there are more devices such as “‘hearables’ that feature coaching, audio modification and language translation, other wrist-worn devices focusing on personal safety, and connected watches for children.”

Fitness-wearable manufacturer Fitbit also announced a milestone: It’s shipped over a million Fitbit Versas. Plus, after making female health tracking available on iOS and Windows (in addition to Android), it says that within the first two weeks, at least 1.8 million (presumably) women added at least one period to its calendar. Which doesn’t surprise me at all.

Comments Off on Wearables’ market growth slows, but they’re getting smarter #WearableWednesday #MakerBusiness