Livable 3D printed homes are getting closer to a reality.

In what is being described as a world first, the Dutch university is set to build five 3D-printed houses over the next five years, which will all become rental properties.

“The project is the world’s first commercial housing project based on 3D-concrete printing,” said the university. “The houses will all be occupied, they will meet all modern comfort requirements, and they will be purchased and let out by a real estate company.”

The first house, expected to complete in 2019, will be a single-storey, three-bedroom bungalow. This will be followed by four multi-level homes on the site in Meerhoven, a new region of Eindhoven located west of the city centre, near the airport.

The residences will be produced one by one, to allow the team to learn from each build. To start with, elements will be printed at the university, but the aim is to eventually move all construction to the building site.

According to the team, the final house will be fully printed and assembled onsite. 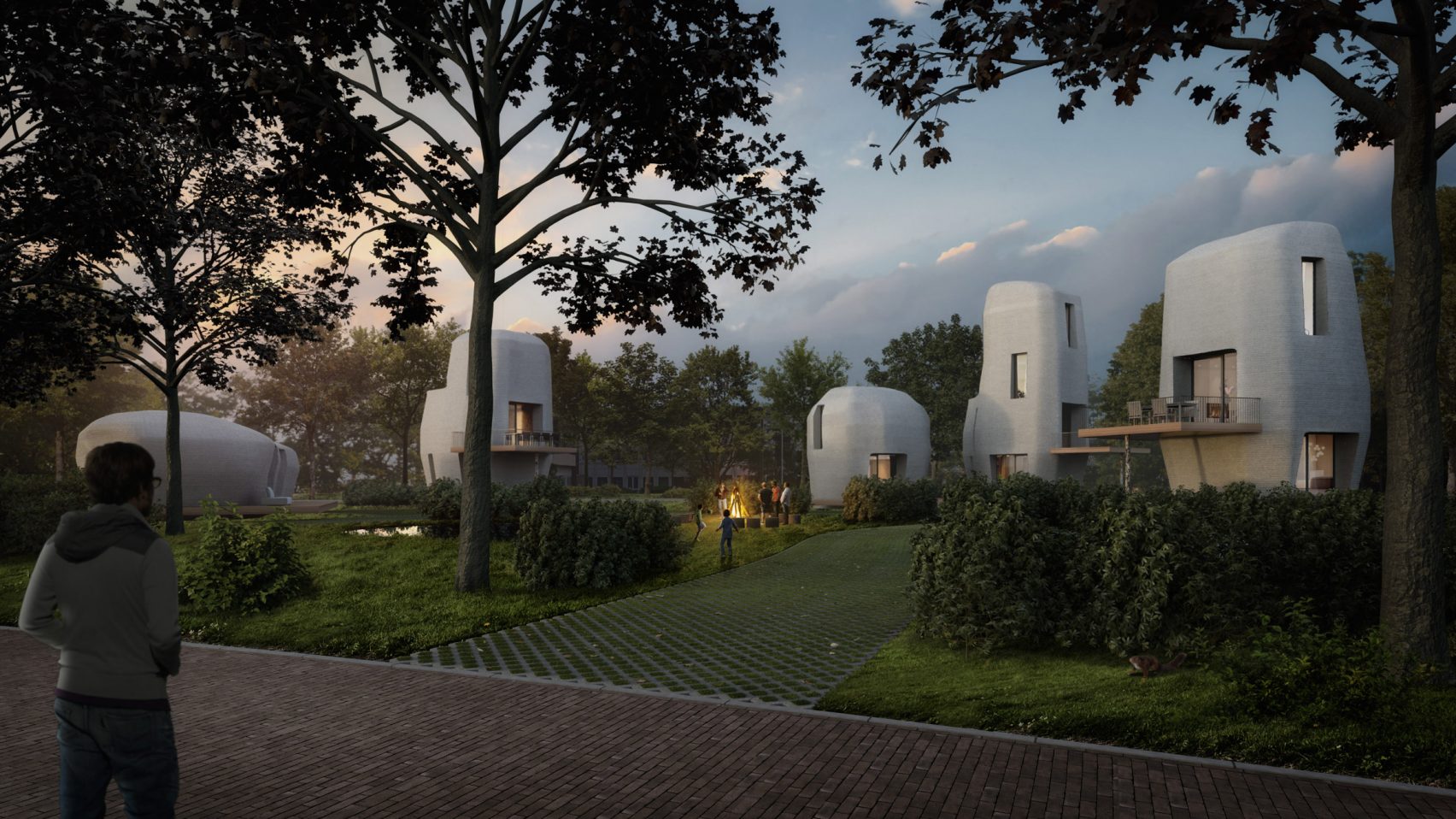