Math Bee: Honeybees Seem To Understand The Notion Of Zero 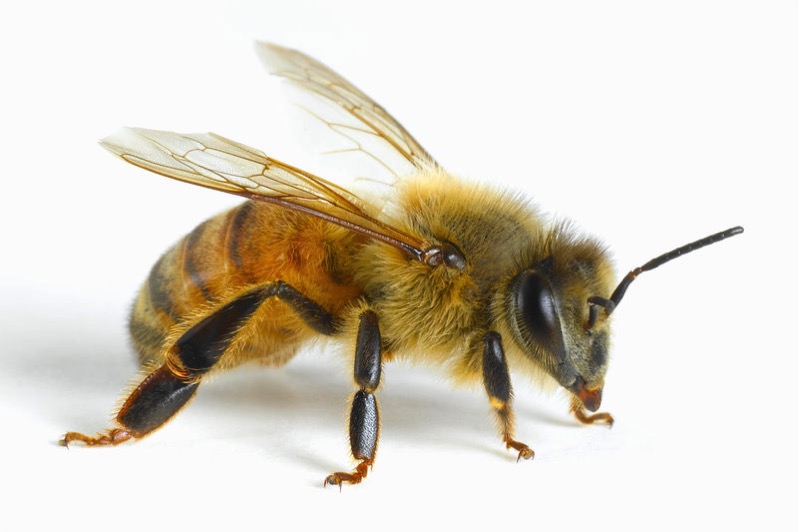 Whoa! Not only are bee’s able to count but they are able to recognize that nothing is less than something. Its actually a lot more impressive than it sounds at first.

Honeybees understand that “nothing” can be “something” that has numerical meaning, showing that they have a primitive grasp of the concept of zero.

He says zero was discovered relatively recently in human history, and was essential in the development of both mathematics and science. “It’s a hard and very abstract concept,” Nieder says. “It is a sort of eccentric uncle in the number family.”

The bees quickly learned to fly to the card with the fewest symbols, an impressive feat.

But then they got another test: The researchers presented the bees with a card that had a single symbol — and a blank card that had nothing on it.

The bees seemed to understand that “zero” was less than one, because they flew toward the blank card more often than you’d expect if they were choosing at random — although they weren’t that good at distinguishing between the two.

It got easier for them when they had to compare zero with a larger number. “When we showed them zero versus six, they did that at a much higher level than zero versus one,” Howard says. “So what tells us is that they consider zero as an actual quantity along the number line. They’re actually better at doing zero versus six because those two numbers are further apart.”

Comments Off on Math Bee: Honeybees Seem To Understand The Notion Of Zero