TrackTalk is a new feature from the Adafruit music team. In this companion to the MusicMakers Q&A series, we invite artists to take us behind the scenes of a particular track to talk creative process, recording set up, and more. We’re doubly excited to debut this feature with Trust Fund.

From one natural body to another…“ 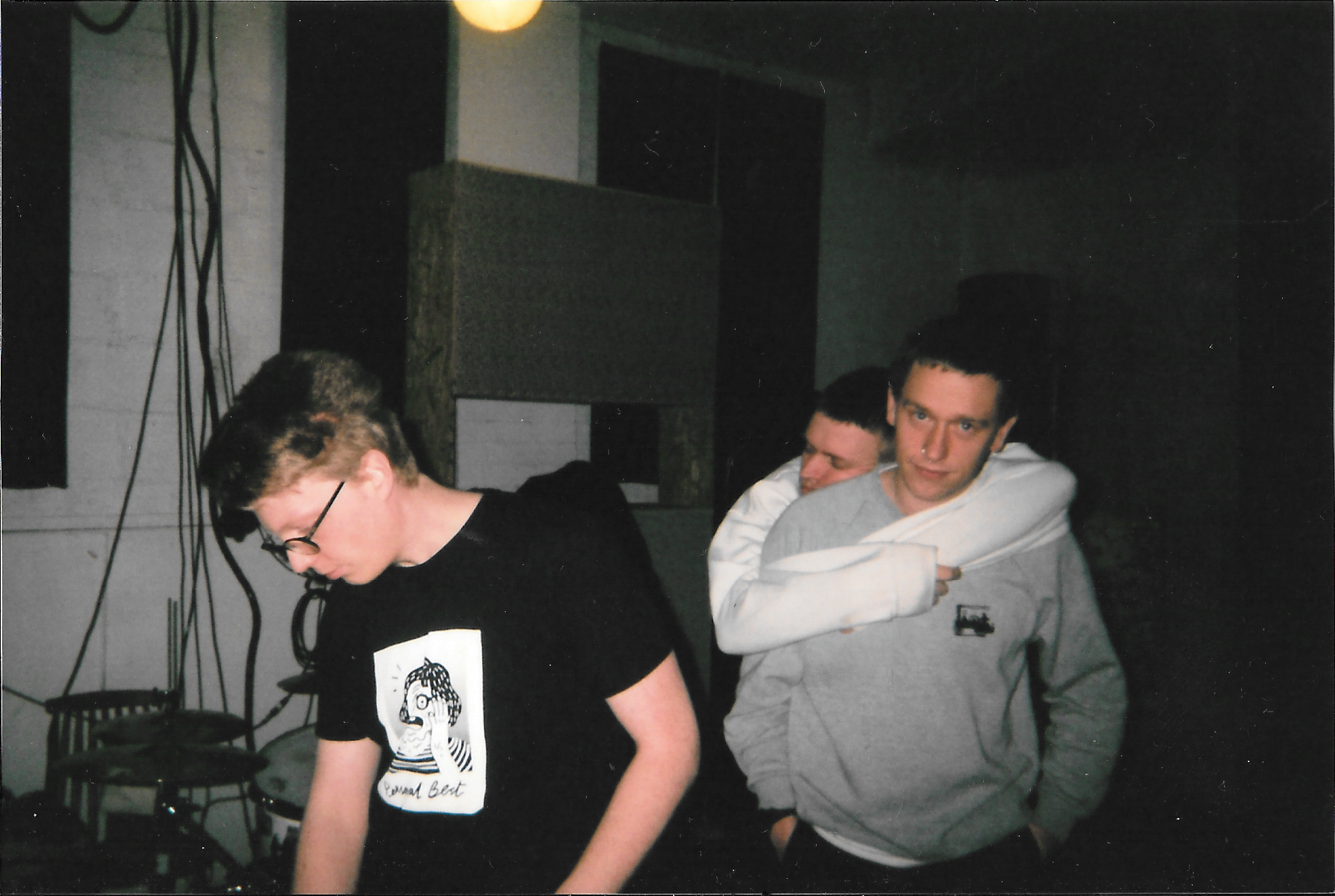 Bristol’s Trust Fund (aka Ellis Jones) has been a low-key hero of mine for a wee while now. Endlessly sweet and hugely versatile, they create gorgeous music with agonisingly relatable lyrics. If you’ve ever made a mistake in life, Ellis has probably written something about it. I find their songs really moving and super funny and I used to tweet “TRUST NEVER SLEEPS” a lot for some reason.

Beginning with the scrappy lo-fi synth pop of the i’ve been ages EP before expanding their sound and lineup with more fleshed out records like No One’s Coming For Us and Seems Unfair; the magic of Trust Fund’s music for me has always been in their wit, soul, emotion and earnestness, but it has been wonderful still to watch Ellis’s words and ideas evolve, becoming ever more sonically ambitious.

“Carson McCullers” is the lead single from their upcoming Bring the Backline LP and it hints at what may be their biggest sounding record yet. Full of hooks and glistening layers, Ellis continues to find new ways to write beautiful songs both big and small “about my stupid life.”

We’re really lucky to get to kick off our TrackTalk feature with Trust Fund. I hope you can take some inspiration from their approach and the story behind the song and its recording. We could use a lot more people like Ellis.

“The initial catalyst for recording ‘Carson McCullers‘, and the new album that it’s taken from, was touring with Mitski in 2016; during that time we met Patrick Hyland, her producer and touring guitarist. He was a sullen and ostracised figure throughout that period, who would disparagingly rate our performances out of ten as we left the stage each night (never giving a grade higher than four). After the tour finished, however, he was far more forthcoming over social media, and we agreed to work together on a new record when he was next over in the UK.

We recorded this track, and the rest of the album, at JT Soar in Nottingham in March 2017. It’s an old fruit and veg warehouse, lovingly converted into a venue, practice space, and studio by some DIY music heroes (including our mate Phil Booth). For me, it had just the right balance as a recording space — homely and ramshackle enough that it wasn’t an intimidating place to be, but also having enough gear that you didn’t feel hampered or short of options. Me and Patrick slept over there a lot, and when we weren’t recording we mostly watched Robot Wars. Hopefully the recent cancellation of Robot Wars is not an omen for the public response to this album.

The aesthetic inspiration for ‘Carson McCullers’ comes from new wave like The Cars, The Go-Gos, and all those bands who were, in the late 1970s and early 1980s, trying to blend the energy of punk with the formalism of sixties pop. So there’s a lot of chorus on the guitars (MXR Analog Chorus) along with some sparingly employed flange (Yamaha FL-01), and there’s two mono synth lines in the chorus and end section, played on the Jen SX1000. Patrick was absolutely delighted with how the mix turned out — it was the first one he finished using his (at the time) new Radial Space Heater. Which it turns out is not a space heater at all, but a mixer. The solo was played by Andy (from T-Shirt Weather and Pale Kids), and Dan, Stefano, Lib, and me play the rest of it. I like that the solo comes after a key change; I like that there’s only one verse and three choruses.

I think it’s by quite a distance our most fully-realised song, in terms of having a very clear end goal in mind (in terms of the sound of the thing) and then working towards it. I really like recording things at home but I’m limited both in terms of equipment and ability, and it’s been a real treat to work with someone — as we did previously with MJ — who can do exciting and surprising things with the songs, and who managed to motivate and encourage into making what I think is a pretty good record.” 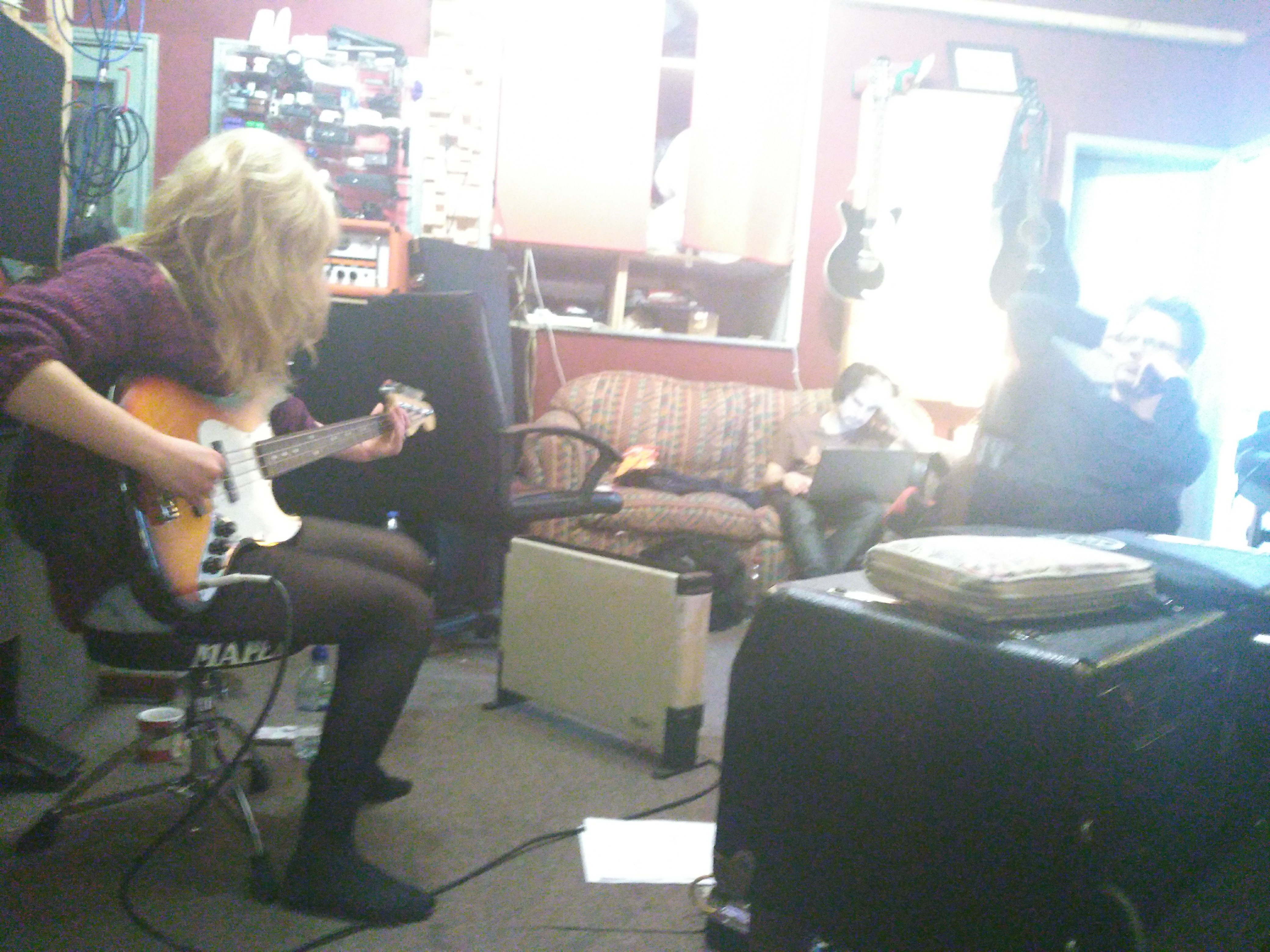 While we’re here, here’s a couple of my other favourite Trust Fund songs:

Bringing the Backline is out July 2nd.

Check out our MusicMakers series for Q&As with artists like Frankie Cosmos, Jeffrey Lewis, Haiku Salut and more. 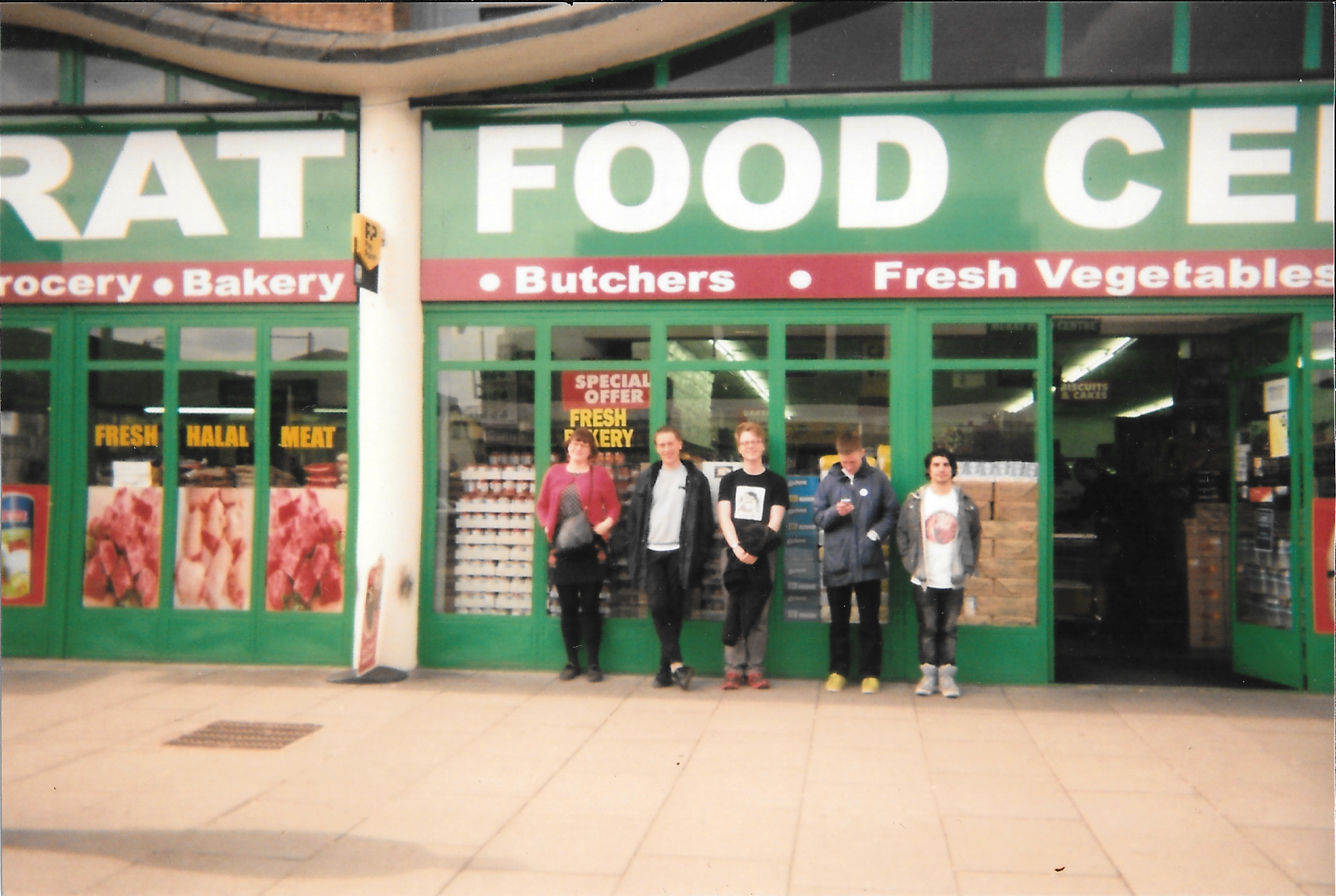