Disquieting Landscapes from Surveillance Cameras Around the World #ArtTuesday 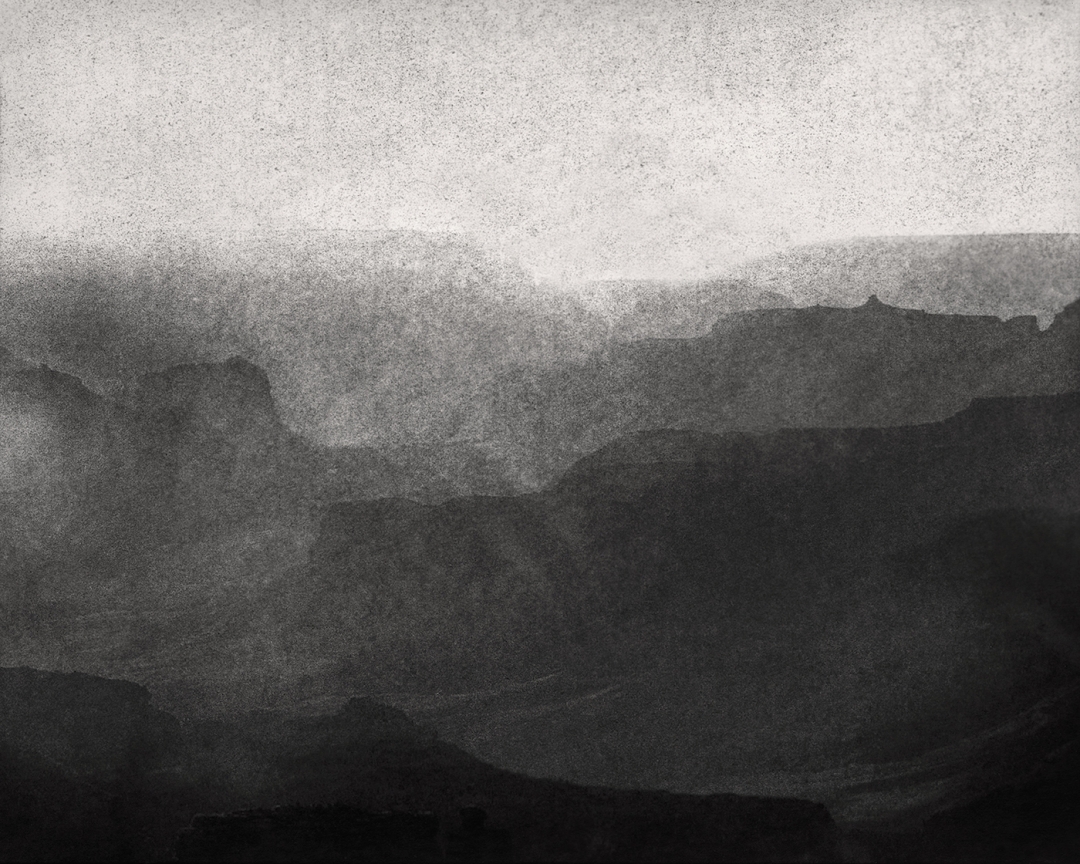 Marcus DeSieno hacked CCTV surveillance cameras around the world and developed the images using 19th-century methods. The results are enchanting in their eeriness. 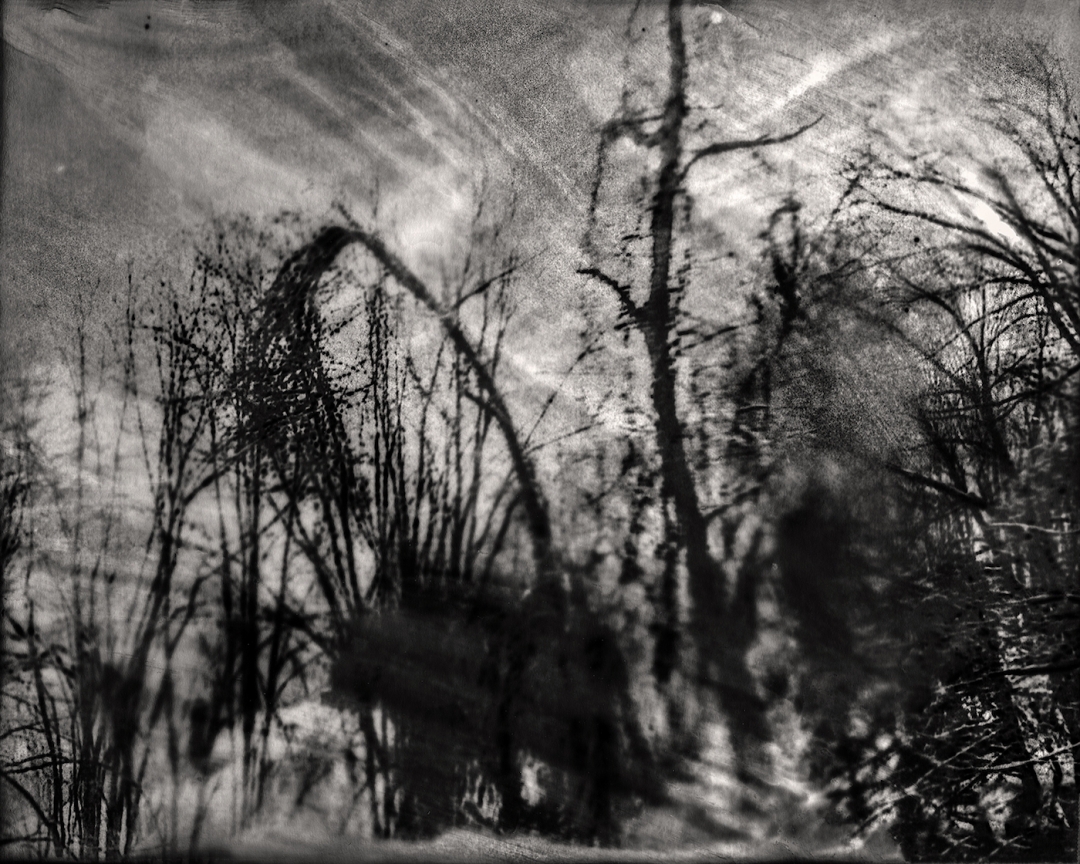 In 2013, while hiking in Florida’s Everglades, Marcus DeSieno came across park rangers who were nailing a camera to a tree. They told DeSieno that, though the camera wouldn’t work properly at night, it was meant to inhibit trespassing. This encounter, coupled with news of Edward Snowden’s NSA leaks, inspired a recent photography project by DeSieno, which began in 2015 and focuses on the far-reaching, pervasive nature of surveillance in the modern world.

“It was a real strange, profound moment for me that this camera was acting as a signifier of power or dominance just by its existence, not its functionality,” DeSieno told Hyperallergic.

No Man’s Land: Views from a Surveillance State, a new monograph from Daylight Books, comprises disquieting images of landscapes that DeSieno pulled from CCTV feeds around the world — every continent except Antarctica. The artist noted that his process was, at first, relatively straightforward: he consulted wikiHow guides for hacking surveillance cameras, and soon he was able to tap into those devices on a global scale. Many were not password protected, he said. 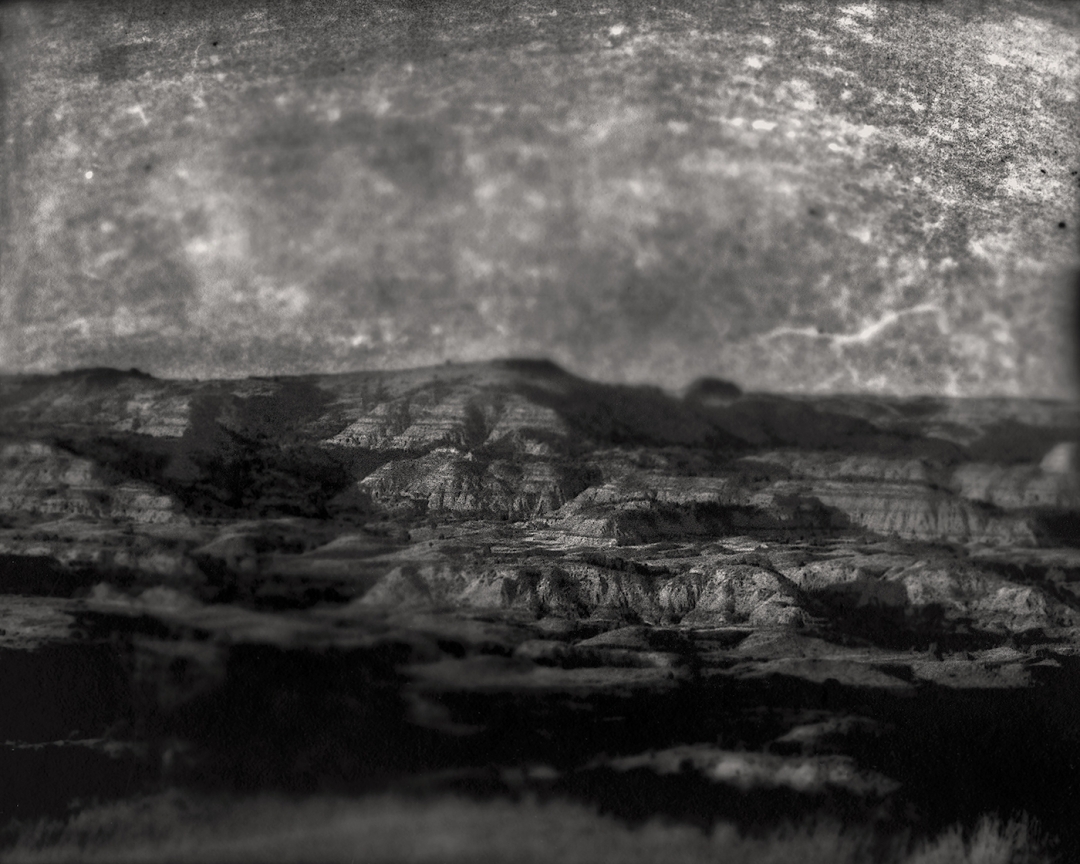 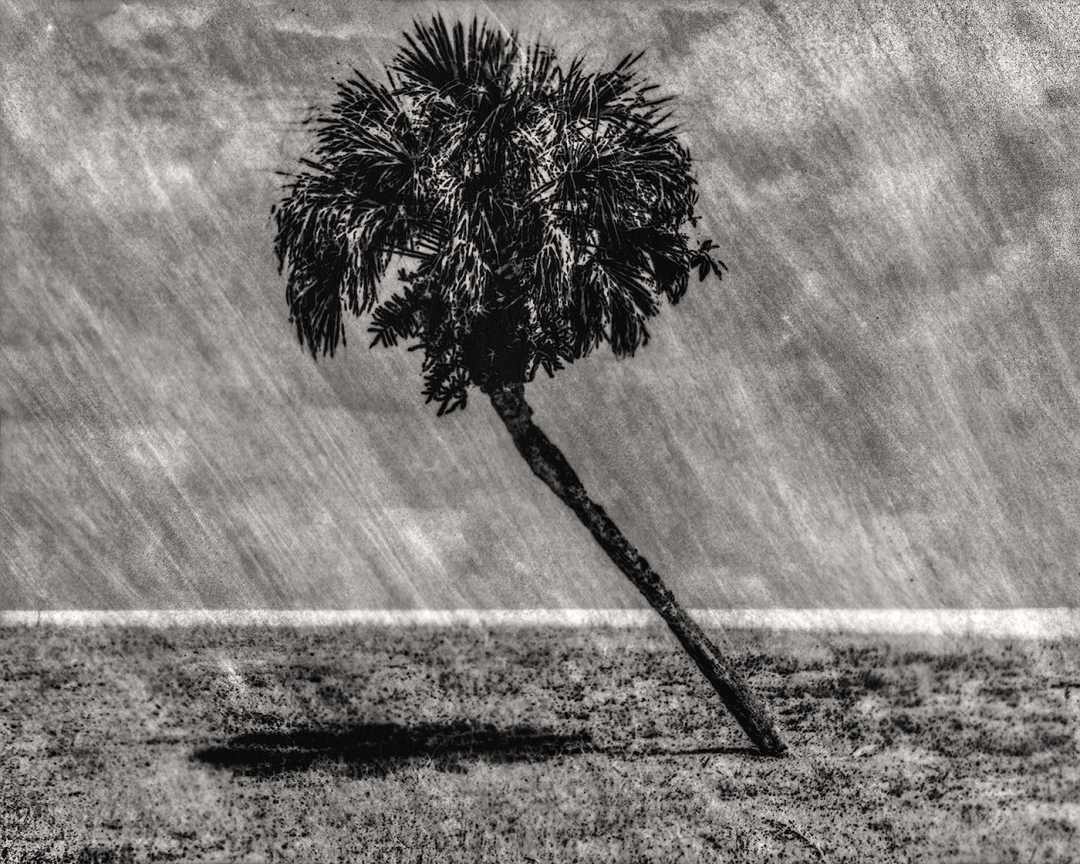