Methane on Mars Changes with the Seasons 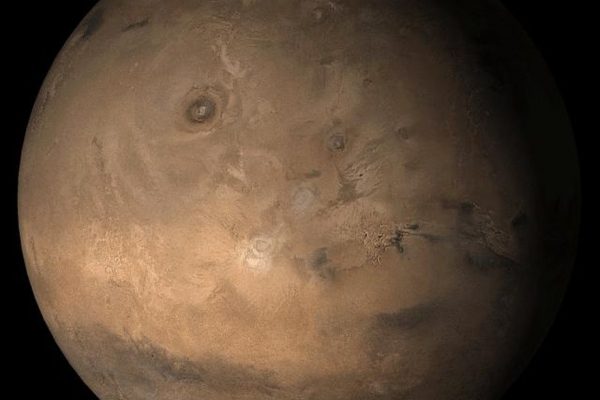 NASA’s Curiosity rover has detected background levels of methane in the atmosphere of Mars, and these concentrations seem to go up in the summer and down in the winter, according to new research. Where the methane is coming from is still a mystery, but scientists have some ideas, including that microbes may be the source of the gas. 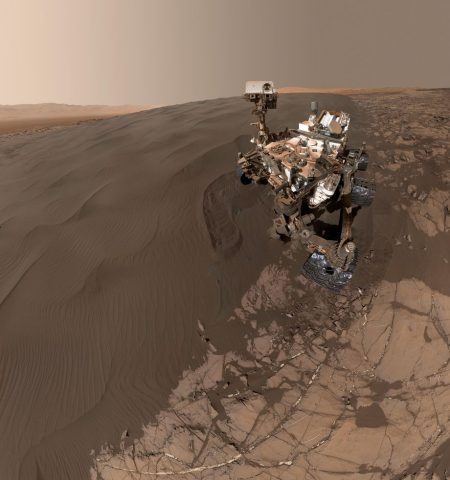 Researchers at NASA and other US universities analyzed five years’ worth of methane measurements Curiosity took at Gale Crater, where the rover landed in 2012. Curiosity detected background levels of methane of about 0.4 parts per billion, which is a tiny amount. (In comparison, Earth’s atmosphere has about 1,800 parts per billion of methane.) Those levels of methane, however, were found to range from 0.2 to about 0.7 parts per billion, with concentrations peaking near the end of the summer in the northern hemisphere, according to a study published today in Science. This seasonal cycle repeated through time and could come from an underground reservoir of methane, the study says. Whether that reservoir is a sign that there is or was life on Mars, however, is impossible to say for now.

Comments Off on Methane on Mars Changes with the Seasons