These Physicists Watched a Clock Tick for 14 Years Straight | #MakerEducation 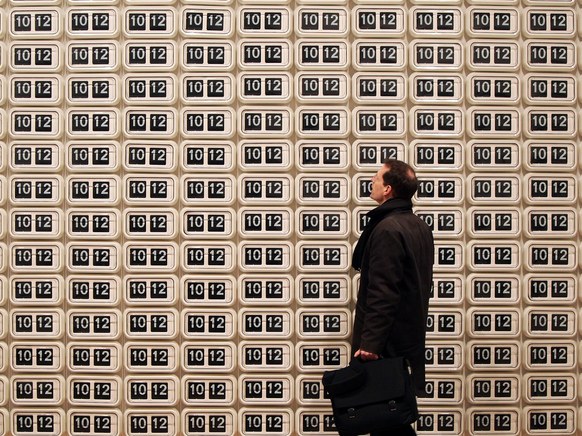 Bijunath Patla’s experiment sounds like a real bore: Gather 12 of the most accurate clocks around the world, and watch them tick. It’s like a physicist’s version of watching paint dry. Patla’s team, based at the National Institute of Standards and Technology in Boulder, Colorado, began monitoring the clocks on November 11, 1999. And they’ve kept watching for some 450 million seconds*—over 14 years.

But their patience paid off. In a paper published in Nature Physics on Monday, Patla’s team reveal a profound result from an exceedingly monotonous experiment. The ticking of the clocks, Patla says, actually illustrates one of the most fundamental principles in the laws of physics: that no time or place in the universe is special. It’s one of the basic ideas in Einstein’s theory of general relativity, a set of rules that correctly describes how the planets orbit the sun and how neutron stars collide to produce gravitational waves. The laws of physics apply in the same way today as they did 4.5 billion years ago when the moon formed, or in 2000 when you were listening to Creed.