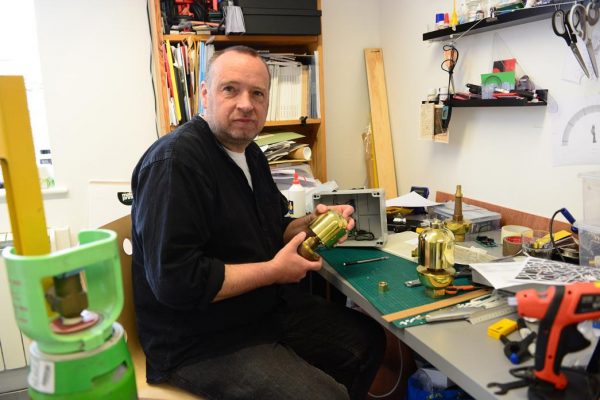 Steve Messam is an artist who has been working on a new sound installation project for the City of Newcastle. Called “Whistle”, the project involves the distribution of 16 steam engine whistles around the historic walls of the city. The whistles are triggered at 1pm every day by Raspberry Pis which are connected to the National Physical Laboratory’s atomic clock in London so that the timing is super-accurate. The equipment is powered by batteries which are charged from solar energy making each whistle a standalone project in itself. Nebula Labs were tasked with programming the Pis which use air instead of steam to make the whistles sound. You can read a little more about the project in the Teesdale Mercury.