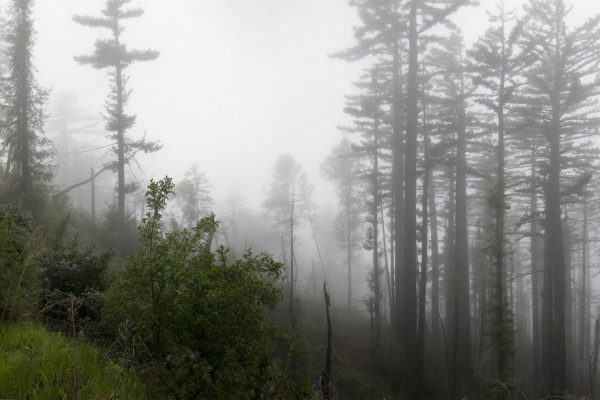 The Earth is 70 percent water, but almost all of that liquid is seawater us humans can’t drink. Already, California is besieged by drought, while citizens in South Africa’s Cape Town try to push back Day Zero, the day the city runs out of water. As our population grows and temperatures rise, the global water crisis worsens, spurring scientists to develop better ways of harvesting water. 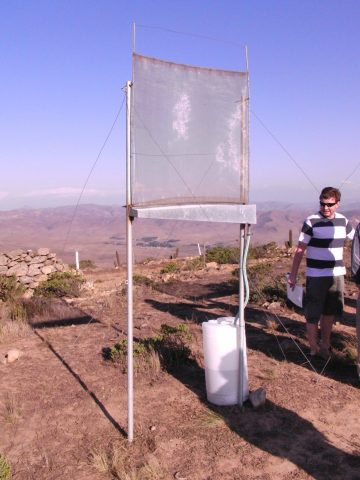 Around the world, people living on coasts collect water by harvesting the fog. “Fog is a cloud very low on the ground,” explains Jonathan Boreyko, an engineer at Virginia Polytechnic Institute and State University who studies nature-inspired fluids. Fog harvesters are mesh nets, usually one meter squared, erected perpendicular to the path of the wind. As the wind blows fog through the device, the mesh catches the droplets, and gravity pulls the water down into containers underneath. Most of the time, fog harvesters collect about three liters a day per square meter of mesh. 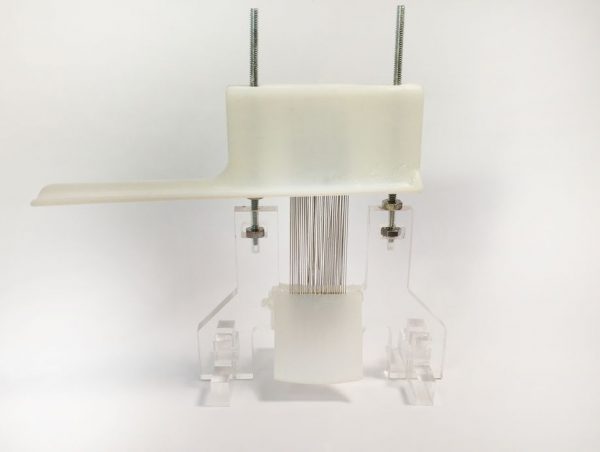 The fix — taking away the horizontal wires — seems deceptively simple. Yet tests using a humidifier showed that there was no way for the harp to clog because droplets simply slid down the wires. Instead of collecting three liters of water for every square meter of material, they increased it to nine liters.

Next, the team hopes to do field tests outdoors and collaborate with manufacturers to cheaply produce fog harps on a mass scale. Already, says Boreyko, the two have heard from people in Bangaldesh, vineyard owners in Mexico, and investment firms in South Africa trying to solve the Day Zero crisis. For them, water is a humanitarian issue. According to the World Health Organization, half of the world will be living in areas where water isn’t easily available by 2025, while other reports show that global water shortages pose a threat to the national security.

The fog harp is a low-tech improvement on the traditional fog harvester, which only collects about 1 to 3 percent of the fog passing by. In a paper published today in Science Advances, a team from the Massachusetts Institute of Technology created a higher-effort, and higher-tech, fix. When air approaches an obstacle (like mesh wires), it tries to go around it. Now, when that air includes droplets of water, the water also tries to go around, meaning that a lot of the water is lost. MIT engineer Maher Damak discovered that manipulating the electrical forces around the fog could solve this problem, making the harvester much more efficient.