The Emancipation Proclamation was essentially a war tactic. Here’s the history of Juneteenth, the day enslaved descendants of Africans in the United States were truly emancipated from chattel slavery. 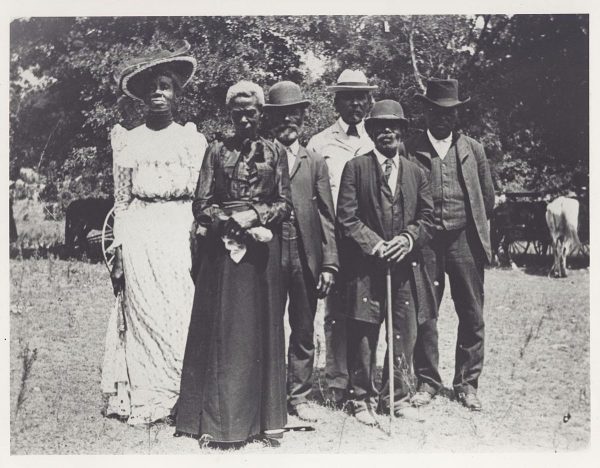 “The people of Texas are informed that, in accordance with a proclamation from the Executive of the United States, all slaves are free. This involves an absolute equality of personal rights and rights of property between former masters and slaves, and the connection heretofore existing between them becomes that between employer and hired labor. The freedmen are advised to remain quietly at their present homes and work for wages. They are informed that they will not be allowed to collect at military posts and that they will not be supported in idleness either there or elsewhere.” —General Orders, Number 3; Headquarters District of Texas, Galveston, June 19, 1865

When Maj. Gen. Gordon Granger issued the above order, he had no idea that, in establishing the Union Army’s authority over the people of Texas, he was also establishing the basis for a holiday, “Juneteenth” (“June” plus “nineteenth”), today the most popular annual celebration of emancipation from slavery in the United States. After all, by the time Granger assumed command of the Department of Texas, the Confederate capital in Richmond had fallen; the “Executive” to whom he referred, President Lincoln, was dead; and the 13th Amendment abolishing slavery was well on its way to ratification.

For more information on Juneteenth, read more of this piece, Juneteenth, the order by General Granger, and how it relates to present day in “The Quintessential Americanness of Juneteenth”.

Comments Off on Juneteenth