When Anime And Photoshop Meet The Real World #ArtTuesday 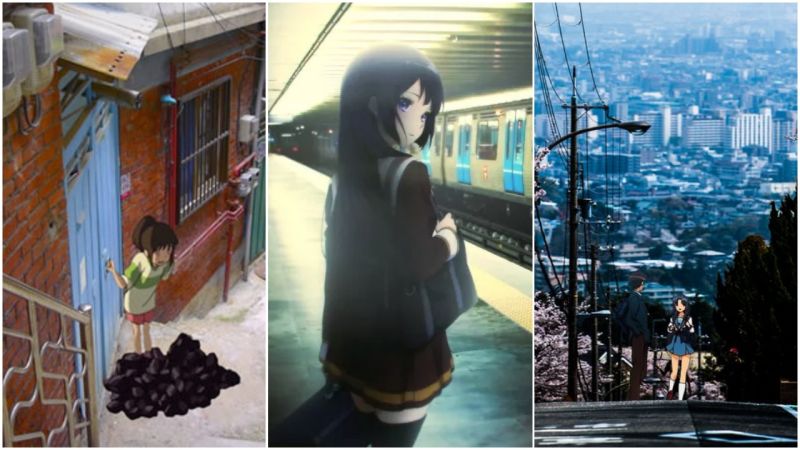 A few years back, a 4chan thread featured a slew of Photoshops showing anime characters added into real-world locations. The images ended up on numerous Japanese websites.

However, most of the photos were made by the MS Insanity collective on VK.com, which is akin to Facebook in Russia and Eastern Europe. The collective continues to upload new creations that contrast anime characters with real-world locations. 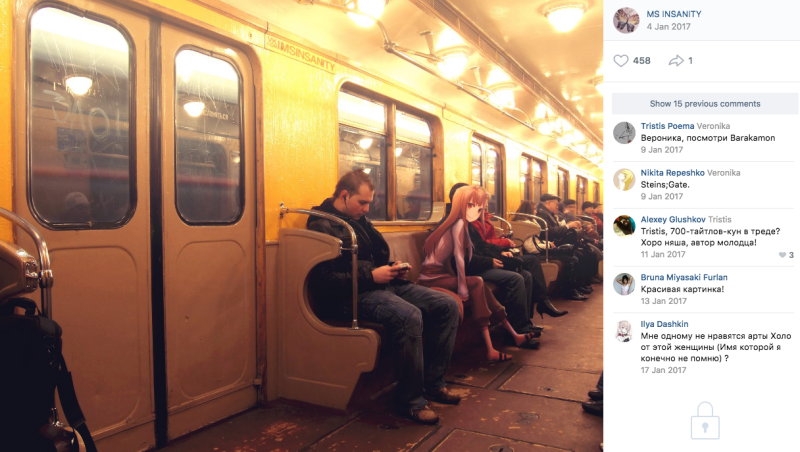 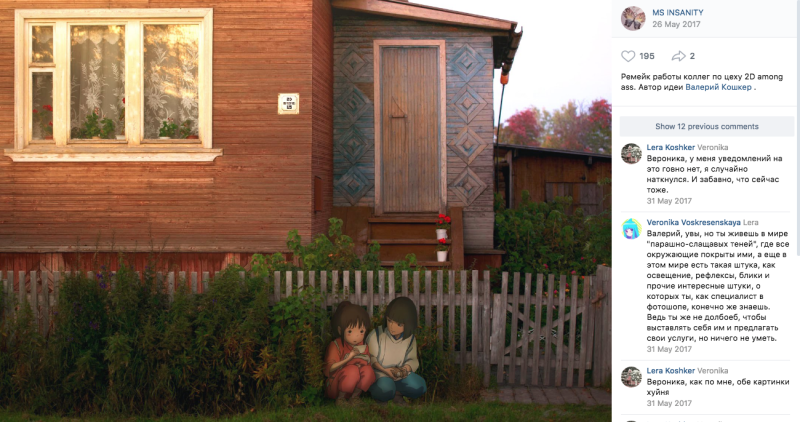 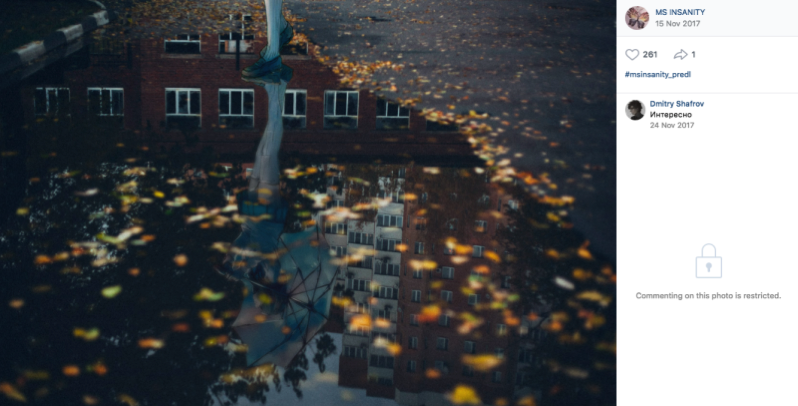